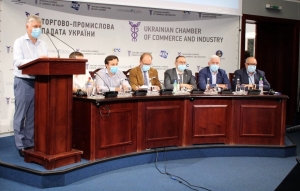 The modern renewable energy sector (“RES”) of Ukraine has faced an energy crisis with the consequences continued to be felt even after the MoU between the RES investors and the Government was signed and the corresponding Law of Ukraine No 810-IX passed the Parliament. On-going nonpayment for “green” electricity delivered affects the RES companies` budget as well as their ability to repay on banks` loans.

To ensure further balanced, competitive and sustainable development of renewables in Ukraine, on August 4, 2020, the Ukrainian Chamber of Commerce and Industry (“UCCI”) hosted an expert meeting “Anti-crises Measures to Support Renewable Energies” supported by the Ministry of Energy of Ukraine and co-organised by the UCCI, Ukrainian Wind Energy Association and the law firm Sayenko Kharenko.

Besides the representatives of the organizers, the following speakers also participated in the expert discussion: Oleksiy Ryabchyn, Advisor to the Deputy Prime Minister for European and Euro-Atlantic Integration of Ukraine, Oleksandr Riepkin, Advisor to the Minister of Foreign Affairs of Ukraine and President of the Ukrainian Hydrogen Council,  Artem Semenyshyn, Executive Director of Solar Energy Association of Ukraine, Yuriy Zhabskyy, Director of WindFarm company. Chairman of the UWEA Board Andriy Konechenkov moderated the discussion.

In his opening speech Hennadiy Chyzhykov, President of the CCI of Ukraine, stressed the importance of the discussion for building trust with RES investors and expressed his hope on Ukraine’s effective fulfillment of its obligations to the international community.

Oleksiy Ryabchyn informed on on-going negotiations between Ukraine and the European Commission within the framework of the European Green Deal.

“In order to join it, we should modernize our energy system, since according to the Ministry’s assessments, Ukraine could achieve carbon neutrality only by 2070, at a time when Europe sets up a similar target by 2050, ”noted he.

According to Andriy Konechenkov some countries have recently intensified discussions on combating climate change and reducing carbon emissions by using nuclear power. “Compared to wind power nuclear power is not only economically inefficient but also dangerous if we talk about nuclear fuel disposal or the world’s nuclear accidents. The governments really need to focus on large-scale development of "green" energy, wind energy and production of "green" hydrogen,”- emphasized Andriy Konechenkov.

“Green” hydrogen is not just an ecological energy carrier, but also a technology that can address the key problems of modern energy sector such as grid balancing and power storage. This technology can interconnect all transport corridors, all gas pipelines, feed the transport, aviation and housing sectors and reboot the country's economic and energy system. The considerable RES potential of Ukraine pushed the EU to cooperate with Ukraine in providing with 10 GW of “green” capacities necessary for European “green” hydrogen production,” said Oleksandr Riepkin.

Speakers paid much attention to possibilities for the local manufacture of RES equipment,

“Manufacture of RES equipment in Ukraine, at Ukrainian-based factories, will have a cumulative effect resulting in scientific, engineering developments and innovations in our country. This is crucial for the Ukrainian economy currently be agrarian-oriented, as it will also lead to new jobs, significant financial revenues to the budget and strengthening the national export policy.” underlined Artem Semenyshyn.

When presenting a WindFarm`s 800 MW wind power project in Donetsk region Yuriy Zhabskyy also stressed the importance of local manufacture: “Ukraine is rich in the manufacture capacities. Therefore, along with auctions and other state support mechanisms, we are recommending introducing additional one for wind projects that would provide for investments in priority sectors of the Ukrainian economy, in particular in machinery-building industry. This will not only stimulate production of wind turbines in Ukraine, but also attract much more investments in strategically important industries of Ukraine.”

Vladyslav Maksakov, State Expert of the Expert Group on the Development of Renewable Electricity of the Directorate of the Electric Power Complex and Electricity Development of the Ministry of Energy of Ukraine, and Maryna Hritsyshyna, Counsel at Sayenko Kharenko Law Firm, compared RES state support systems existing in Ukraine and worldwide. “Green tariff rates have been recently reduced in Ukraine. This support mechanism has been gradually replacing with auctions. However, when implementing even these support systems it’s important to keep in mind such a global trend as decarbonization. It is precisely because of decarbonization all countries worldwide are interested in buying “green” electricity. Therefore, in order to attract private investment in RES facilities and further reduce the financial burden on consumers, it would be advisable to introduce a mechanism of long-term bilateral contracts for difference, so-called corporate PPA.” -  Maryna Hritsyshyna stated.

After discussing all the presentations and proposals, Experts’  open letter has been submitted to the Cabinet of Ministers of Ukraine with agreed proposals for further development of the RES market in Ukraine. 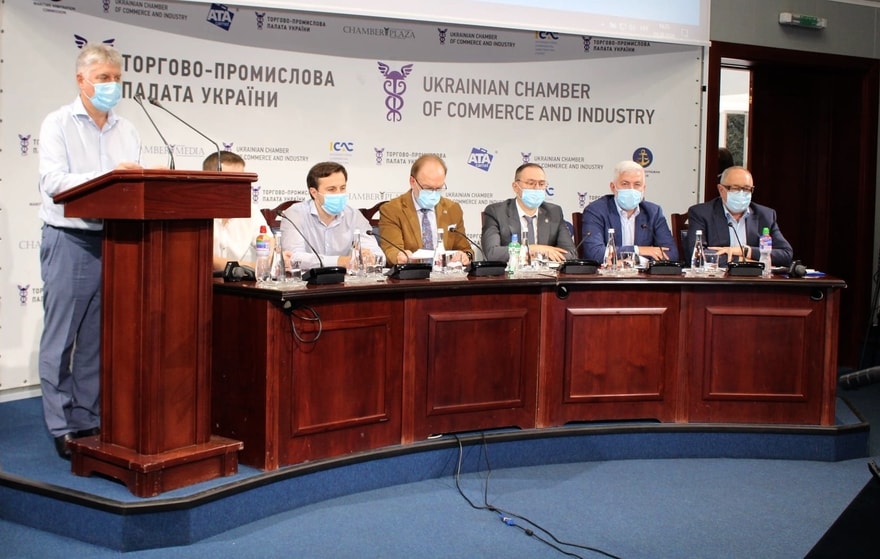 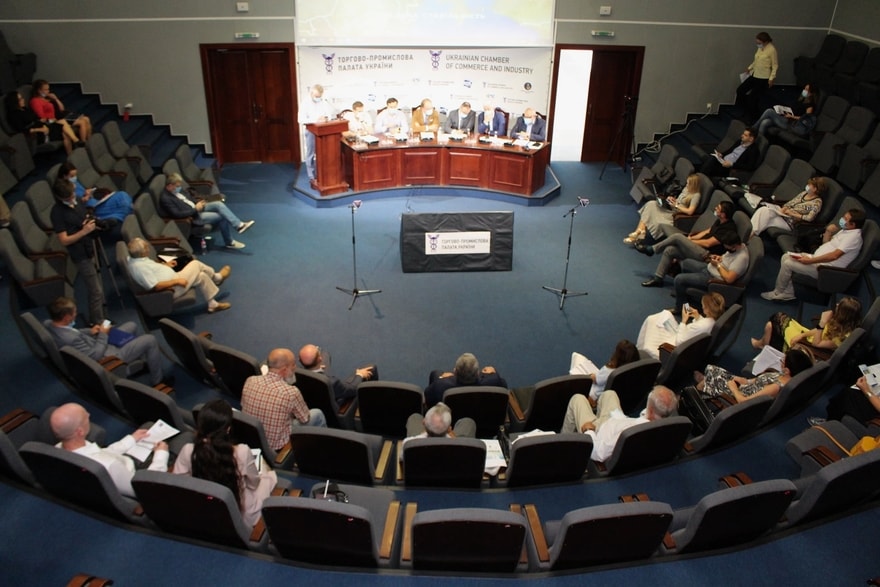 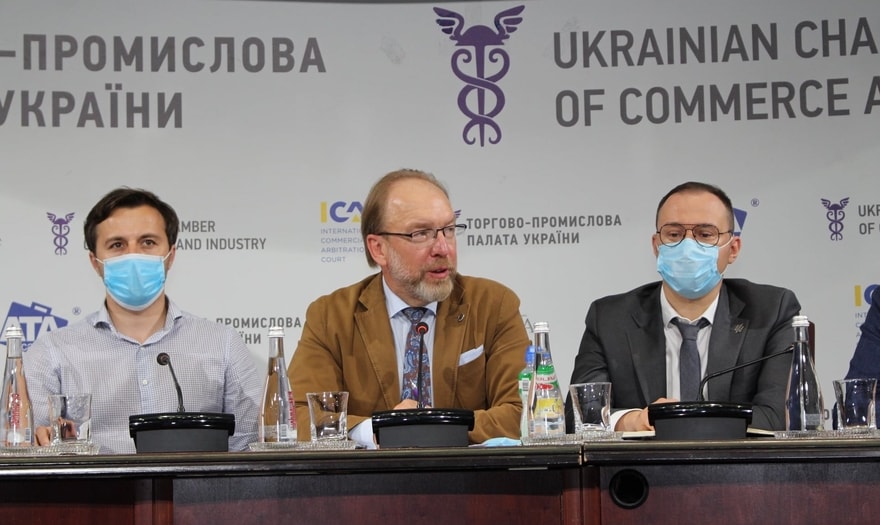