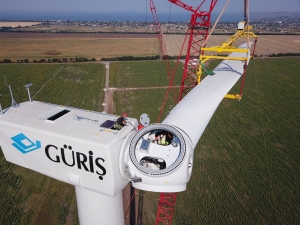 Due to the construction of 765.9 MW of wind power capacities in Turkey, the Turkish company GÜRIŞ Holding Co.Inc, one of global giants of the renewable energy market, is recognized as the most powerful producer of wind energy and leader of Turkish RES market.

“The Ukrainian Wind Energy Association, of which GÜRIŞ, a division of GÜRIŞ Holding Co.Inc, is a member, is pleased to cooperate with such a high-quality international company. It is even more pleasant to realize that the portfolio of RES projects of GÜRIŞ Holding Co.Inc takes into account also the wind project located in Ukraine,” Andriy Konechenkov, the Chairman of the UWEA Board.

Since the beginning of 2000, GÜRIŞ has shifted to the investments in the construction and operation of its own renewable energy facilities both in Turkey and the worldwide, including Ukraine. As of 2021, the Holding owns a common portfolio of RES projects (hydro-, geothermal and wind power plants) with a total capacity of 1,130.75 MW, of which 765.9 MW accounts for wind power facilities. Even though most of these projects were implemented in Turkey (1,065.95 MW), 64.8 MW locates abroad.

In particular, for the last three years GÜRIŞ has been investing in wind power market of Ukraine. One out of 12 Holding WPPs generates “green” electricity in Mainland Ukraine. Thus, in 21 September 2019, the fist company’s wind power plant – Ovid Wind – was opened in the Ovidiopol district of Odesa region. The project implemented by the Turkish company consists of 9 GE 3.6 – 137 wind turbines with a capacity of 3.6 MW and hub height of 131 m. This Ukrainian project clearly shows that GÜRIŞ seeks to demonstrate its leadership not only in Turkey but also in Ukraine. The Ovid Wind WPP became the first one in Ukraine where wind turbines manufactured by General Electric, one of the leaders of the global wind power industry, were installed.

“Nowadays the company develops the second WPP – Ovid North – with a total capacity of 66 MW, as Ukraine has a significant wind resource with a powerful speed and, in general, is an investment attractive country,”  Loic Lerminiaux, Ukraine country representative at GÜRIŞ and Member of the UWEA Board.

According to Mr. Loic, as for today, the company also prepares a feasibility study for production of “green” hydrogen with its further supply to the public transport sector and corporate consumers. Similar to other international RES investors, GÜRIŞ still awaits the settlement of the crisis in the electricity market, the full recovery of payments for the delivered “green” electricity and the launch of “green” auctions.  Loic Lerminiaux: “Ukraine is a State with an extremely high country risk. This means that the cost of capital and credit here is much more expensive than in Turkey, for example. This problem will be hot and electricity prices will be high until the Government of Ukraine ensures full and timely payments. Furthermore, until RES investors, as well as banks and financial institutions, do see full implementation of the laws in Ukraine, they will demand compensation for their own risks. This refers to the following components: financial (attractive credit conditions), political (predictable and stable industry legislation and government support) and infrastructural (modernization of power grids, construction of balancing and maneuverable capacities).” The Member of the UWEA Board convinced: “The large-scale decrease of wind power technologies costs worldwide will subsequently enable countries to develop wind power generation de facto without government subsidies on economically viable manner. However, if the Government does not resolve all the above-mentioned challenges, Ukraine will remain one of the most expensive countries for international investors, and ultimately for consumers.”

The activity of GÜRIŞ in Turkey as well as its achievements are an example of how renewable energy sources should be developed in State; what privileges can obtain both the national economy and RES investors by constructing RES facilities; and finally, how the State rises its image when creating RES an attractive business climate for both national and international investors. In particular, the wind farms owns by GÜRIŞ Holding Co.Inc (2 of which are located in Ukraine and Kosovo) produce 2,000 MW of electricity per year and cover the electricity needs of almost 834,000 households  annually. 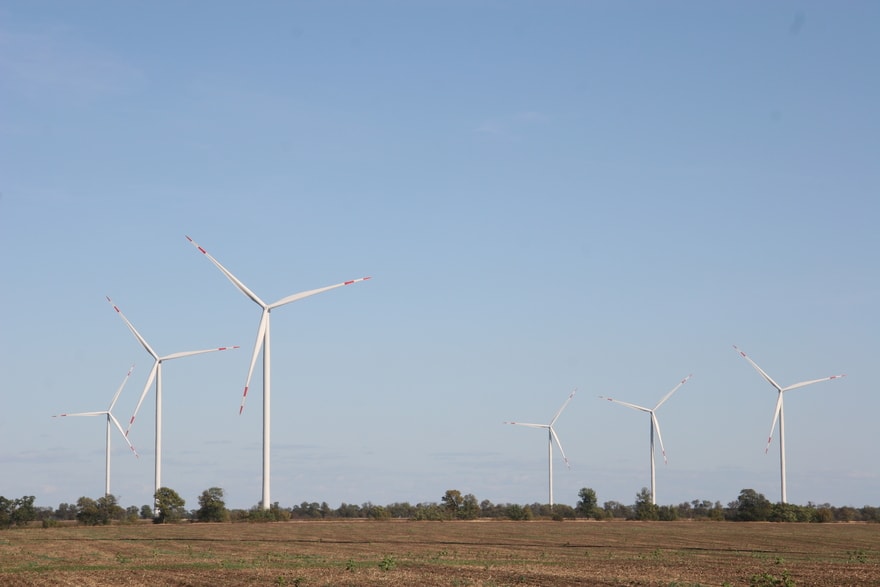 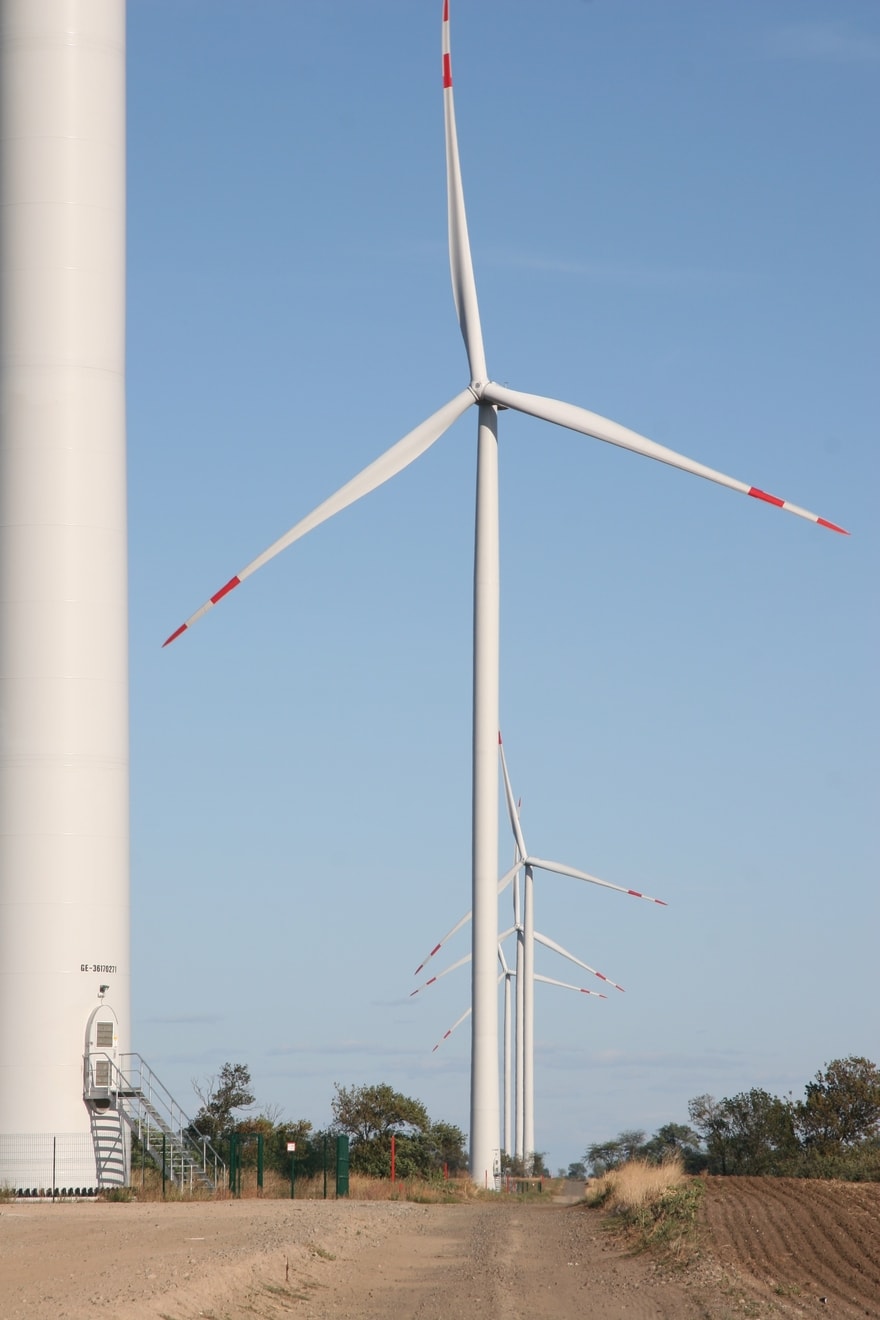