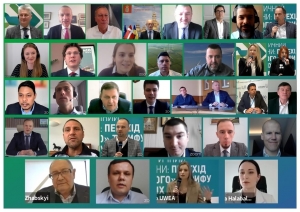 On April 20-21, 2021, the Ukrainian Wind Energy Association (UWEA) successfully held a large-scale International Conference “Wind power sector of Ukraine: transition from "green" tariff to market conditions”. The event was organized by the UWEA in partnership with the WindEurope and with the support of the Ministry of Energy of Ukraine and the State Agency on Energy Efficiency and Energy Saving of Ukraine. Vestas Northern & Central Europe became the General Sponsor of the Conference.  Information support of the conference was provided by member companies and permanent partners of the UWEA, namely: UDP Renewables, Professional Association of Ecologists of Ukraine, Turkish-Ukrainian Industrialists and Businessmen Union, platform for investment in renewable energy GetMarket, Energoreforma, Elektrovesti and ExproConsulting. Due to the quarantine restrictions, this year UWEA’s Event was held online; the conference studio operated in the heart of Kyiv, at the Spaces Maidan Plaza business center in Independence Square.

The two-day conference gathered together representatives from public authorities including the Ministry of Energy of Ukraine, the Ministry of Reintegration of Temporarily Occupied Territories of Ukraine, the State Agency on Energy Efficiency and Energy Saving of Ukraine, the NEURC, Members of Parliament, representatives from leading international organizations such International Energy Agency, BloombergNEF, Wood Mackenzie, and electricity market players including NPC Ukrenergo, SE Guaranteed Buyer, wind turbine manufacturers and wind power generators to explore market-based instruments for wind development effective in EC and exchange their views and ideas for further development of the Ukrainian wind power sector after 2022, as since 1 January 2023 no new wind or solar projects are eligible for “green” tariff in Ukraine.

“Our idea was to split the conference topics into two days. During the first day we discuss an international experience, while during the second one - Ukrainian reality and expectations. After the conference, we plan to analyze all the views and ideas and communicate with the Ministry of Energy having a concrete proposal for the further development of wind energy in a way that suits both public authorities and investors,” said Andriy Konechenkov, Chairman of the Board of UWEA.

One of the major events for the conference was the presentation by Yuriy Boyko, Deputy Minister of Energy of Ukraine. According to him the Ministry of Energy of Ukraine sees harnessing untapped potentials for wind and bio energies as opportunity in delivering power industry strategic objects “One of the efficient instruments for RES development is the transition from “green” tariff support mechanism to the so-called “feed-in-premium” or a “contract for the difference” mechanisms, both for existing PPAs and for agreements to be concluded in the future with auction winners”, the Deputy Minister stressed.

The Honorary Speaker of the Conference was Ole Mikkelsen, the Ambassador Extraordinary and Plenipotentiary of the Kingdom of Denmark to Ukraine, Georgia and Armenia, who outlined the potential of the Danish-Ukrainian Energy Partnership with particular emphasis on further development of wind energy in Ukraine

According to Dr. Dirk Bushle, Deputy Director of the Energy Community Secretariat, a deep reform of RES support mechanisms is needed. Ukraine should follow the European trend of moving to next phase, to auction-based RES support schemes. “But the lack of implementation of the Memorandum preventing us from actually really stopping that bleeding. We still haven't fully avoided the consequences of that “perfect” storm (ed. electricity market crises) , that I was mentioning earlier, which could really turn in number of arbitrations, that we should not like to see, damaging Ukraine`s reputation as having great potential for renewables. Stopping the bleeding is something to be addressed urgently”, warned DR. Bushle.

Lyudmyla Buymister, Member of the Parliament of Ukraine and co-chair of inter-factional deputy group “Clean Energy - Healthy Environment” said: “Ukraine requires a gradual transition from a “green” tariff to market-based RES support mechanisms. Unfortunately, the major problem of Ukraine is that we have not built a healthy and competitive electricity market yet... which has resulted in great market losses. Only after having these problems solved and operation of the market stabilized in line with civilized rules, it will be possible to move to market-based mechanisms for the development of the RES sector.”

Vyacheslav Shapovalov, Deputy Minister for Reintegration of the Temporarily Occupied Territories, highlighted the role of wind technologies in the process of reintegration of the temporarily occupied territories focusing on the Concept of economic development of Luhansk and Donetsk regions, approved by the Cabinet of Ministers of Ukraine in December 2020 that envisages wind development in the territories.

The representatives of the International Energy Agency, BloombergNEF and WoodMackenzie outlined the global trends in the development of renewable energy sources and provided expert assessment of the Ukraine’s investment attractiveness.

With heightened attention the conference’s participants listened to the presentations by wind turbine manufacturers that have been operating in the Ukrainian market for many years, namely Vestas, GE, Nordex Acciona and Wind farms of Ukraine, were in audience focus. The companies presented their recent innovative solutions in wind technologies. 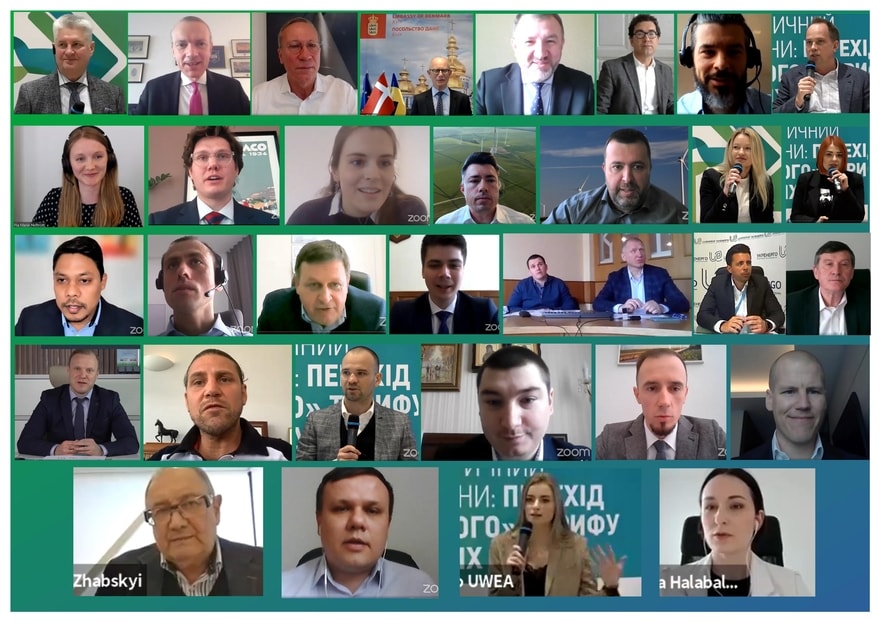 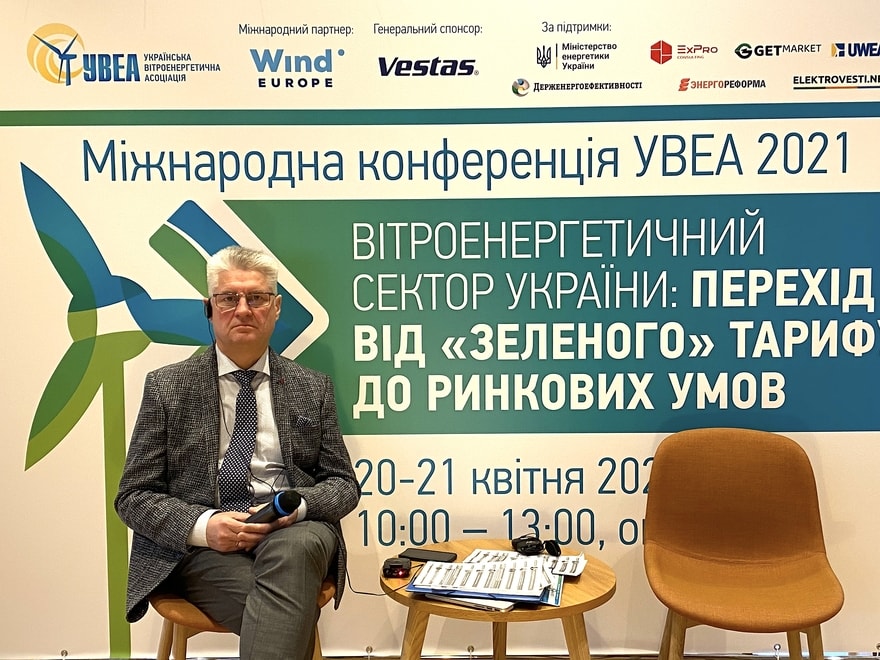 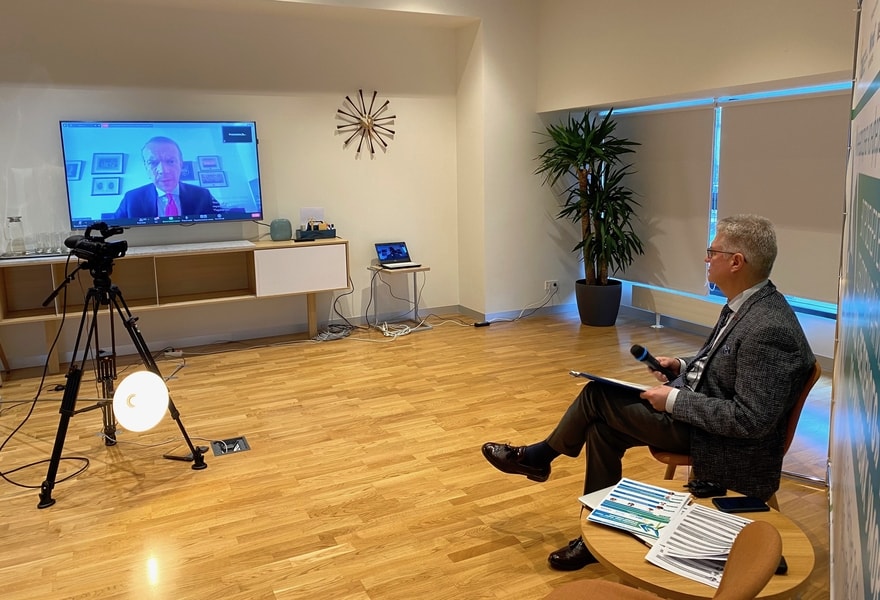 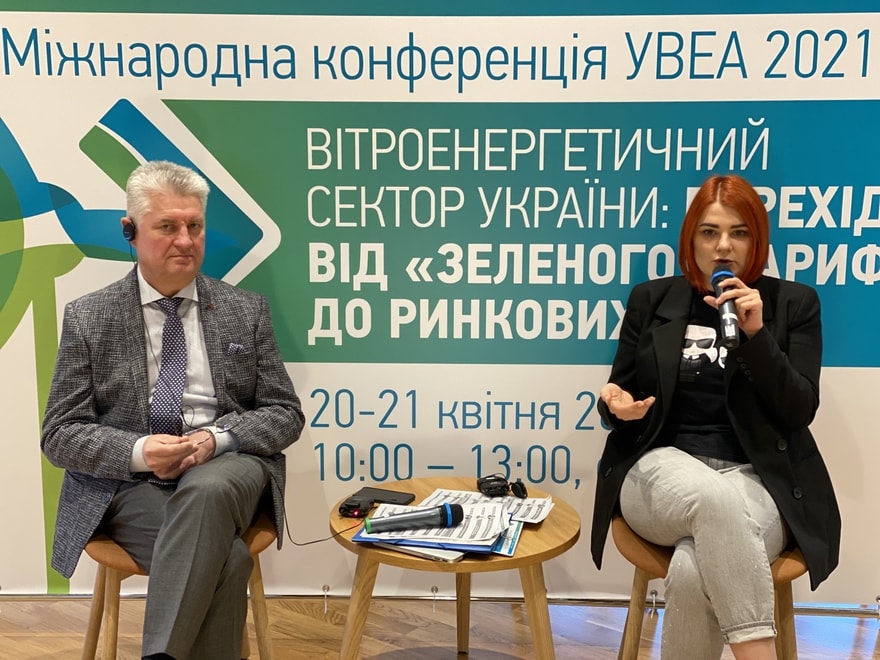 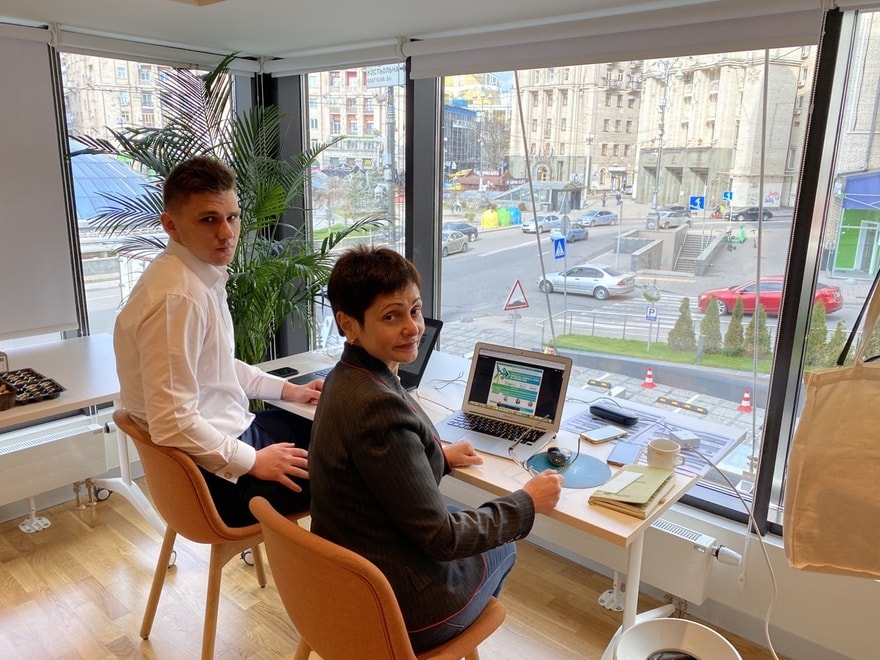 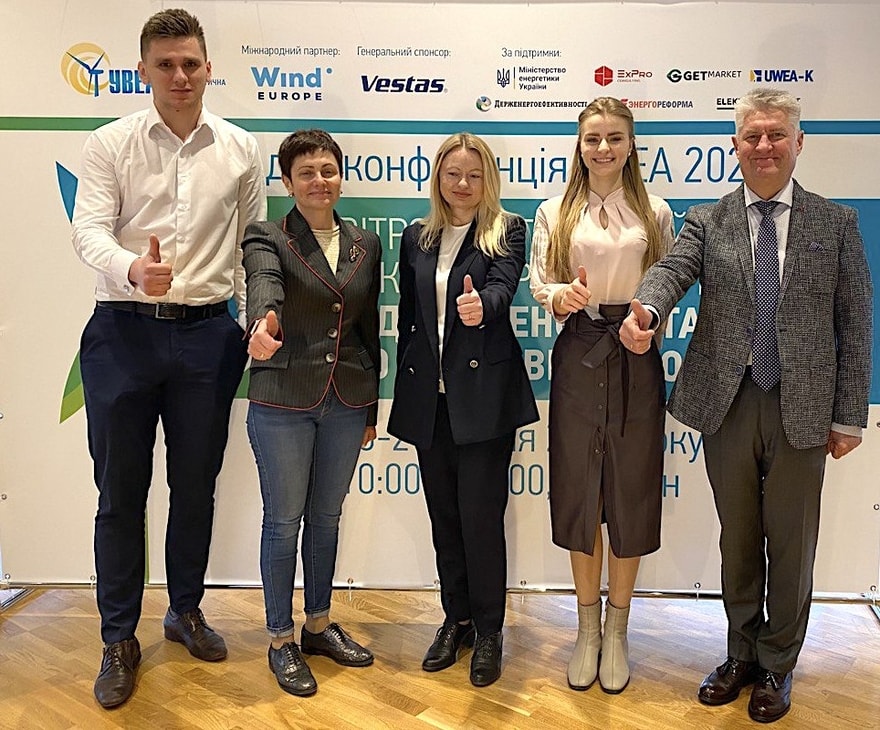