On Christmas Eve, leading industry associations, MP’s of Ukraine and foreign RES investors urgently gathered for a joint briefing at the Razumkov Center to publicize the NEURC’s illegal effort to prolong the crises in the national RES sector

On 6 January 2021, a non-governmental think tank Razumkov Center held an urgent briefing on the critical situation in Ukraine’s energy market. Liudmyla Buimister and Oleksiy Honcharenko, the People's Deputies of Ukraine, Karl Sturen, Co-Chair of the Energy Committee of the European Business Association, Magnus Johansen, General Manager of the Norwegian NBT in Ukraine and the Chairmen of three leading RES associations of Ukraine: Andriy Konechenkov, the Chairman of the Ukrainian Wind Energy Association’s Board, Oleksandra Gumeniuk, Executive Director of the European-Ukrainian Energy Agency and Oleksandr Kozakevych, the Chairman of the Ukrainian Association of Renewable Energy, expressed their expert views on the current situation. Maksym Belyavskiy, the leading expert of energy programs at the Razumkov Center, moderated the discussion.

On the same day, at its regular meeting, the National Energy and Utilities Regulatory Commission (NEURC) had to make a solution on indebtedness on the electricity market and to approve the state guarantees to NPC Ukrenergo for obtaining loans from international and national financial institutions to repay debts to the SE Guaranteed Buyer and, accordingly, to the RES producers.

Before this meeting, the NEURC published an Explanation of the decision on its website, according to which the Regulator was going to block the adoption of such decision, i.e to prohibit the use of such loans for repaying debts to the RES producers. It became increasing apparent that such action by the NEURC could worsen the crisis in the “green” energy sector of Ukraine. The key representatives of the national RES market immediately gathered at the Razumkov Center to prevent the Regulator from the illegal decision that cross out the possibility of European-Ukrainian integration and the sustainable development of renewables in Ukraine.

In his opening remarks, Maksym Belyavskiy presented the unanimous Center’s expert view: “...if the NEURC makes such a decision, it will block the fulfillment of obligations by the Government of Ukraine to all foreign RES investors, dozens of Ambassadors of Ukraine's partner countries and creditors, who made concessions and restructured loans provided to investors for the implementation of “green” projects.”  The leading expert of energy programs underlined, that there is not a single piece of legislation that would entitle NEURC to make decisions on credit lines in the market so far. On the contrary, there is the Law of Ukraine No.810-IX, which clearly stipulates the necessity of providing state guarantees to the NPC Ukrenergo for obtaining loans to cover debts on the market. Furthermore, a large-scale appeal against the NEURC’s decision would cause the loss of its image as an independent and transparent regulatory authority of Ukraine, the instability of State’s internal policy as well as the deterioration of its geopolitics.

Liudmyla Buimister reminded that “...the President of Ukraine expressed his support for the national renewable energy sector, the Government held highly complicated negotiations with RES investors, ended with signing a Memorandum of Understanding, the Verkhovna Rada of Ukraine adopted the relevant Law and all that remains for the Regulator is to implement it. To implement it in the manner provided by the current legislation of Ukraine. Instead, as a Christmas gift, we all witness the Regulator’s attempts to take absolutely illegal decisions that not only block the overcoming of the RES crisis, but could once again make us dependent on Russian Federation.”

Oleksiy Honcharenko added: “The NEURC will incur criminal liability for the decisions against national energy industry.”

Andriy Konechenkov, the Chairman of the Association which unites 100% of electricity producers from wind power and one of the signatories of the Memorandum of Understanding, noted: “On the basis of the Memorandum of Understanding concluded with the Government, the Parliament adopted the relevant Law, which has no retroactive effect. It is also important to note that besides the Government and two leading RES associations, UWEA and EUEA, the MoU was signed by the NEURC as well. So, the current actions clearly demonstrate that the Regulator contradicts itself and doesn’t comply with the MoU provisions. Obviously, the influence of the largest industrial groups on the fictitious “independent” national regulatory state authority is remarkable.”

The representative of international investors in the renewable energy sector in Ukraine, Karl Sturen, forcefully stated: “If the NEURC makes a decision in accordance with its Explanation, investors will have no choice but to recourse to the courts.”

The odious NEURC’s meeting ended with the decision to postpone the consideration of this issue to January 13, 2021. 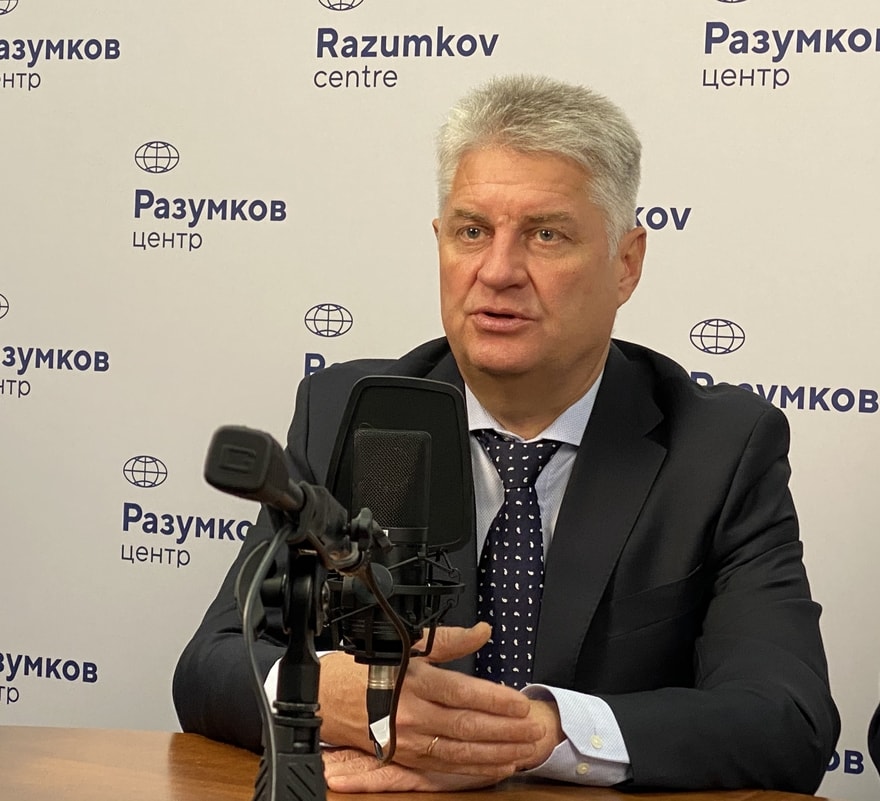 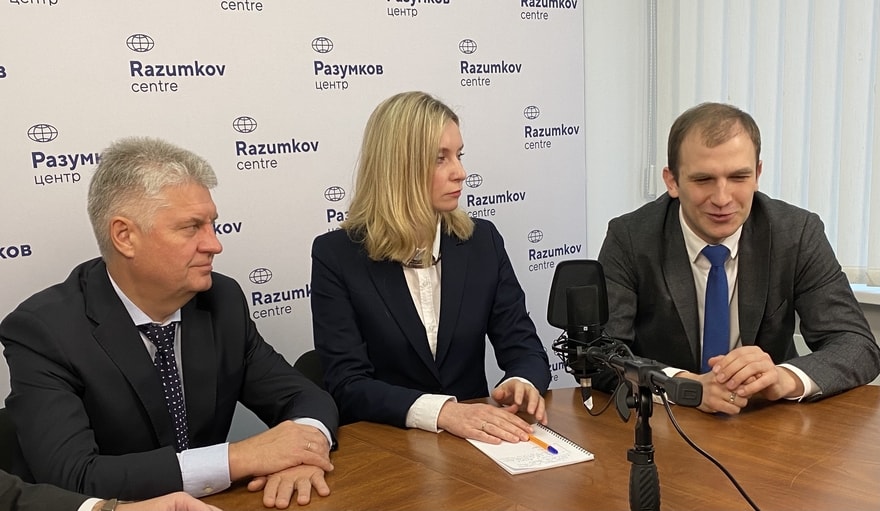 add to favorites
back
to news
|   previous article