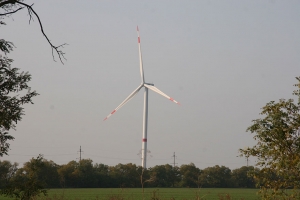 3.2 MW wind turbine produced by Fuhrlaender Windtechnology LLC was officially commissioned on 18 October  2017 in Nikolayev region at Prychrmonorskyy wind farm, which is a part of Tuzlovskaya WPP. Addressing the participants of the ceremony dedicated to the commissioning of the first 3+ MW wind turbine of Ukrainian origin, Yuri Shevchenko, a representative of the manufacturer listed the components of the wind turbine, which production has been already set up in the country.

“If to consider all components of the wind turbine, the production of the tower is one the simplest operations.  Meanwhile, it allows to have a 5% premium of the eligible “green” tariff rate in accordance with Ukrainian legislation. Another important component, namely an anchor cage, is also produced at our plant. We also have a hub production including its casting, assembling and testing” . Though the transformers have not been produced so far in Ukraine, according to Yuriy Shevchenko the plant has already developed their modernization solution.

This 3,2 MW wind turbine model has become the largest one ever produced in Ukraine and in the entire post-Soviet space. Fuhrlaender Windtechnology LLC cooperated with some other plants located in Kramatorsk such as Kramatorsk Heavy Duty Machine Tool Building Plant (KZTS), Energomashspetsstal (EMSS,) Novokramatorsky Machine-building  Plant (NKMZ). Plastic for hub and gondola are also of Ukrainian origin - it was produced in Nikolaev region by ESTA Ltd.

“Up to now we have produced 22 wind turbines with a unit capacity of 2 MW and 76 wind turbines of 2.5 MW. We are planning further expansion of existing capacities. Thus in 2018 it is planned to install the first 3.5 MW wind turbine of our production and in 2019 - 4 MW wind turbine”, informed Yury Shevchenko.

Managing company "Wind Parks of Ukraine" is the first and so far the only one company in Ukraine  as well as in the whole post-Soviet area, which installs national produced wind turbines at their wind power plants. The further development of national wind turbine manufacture means the further development of our machine-building complex, new jobs and technological progress ", said Andriy Konechenkov, UWEA Chairman, Vice-President of WWEA. 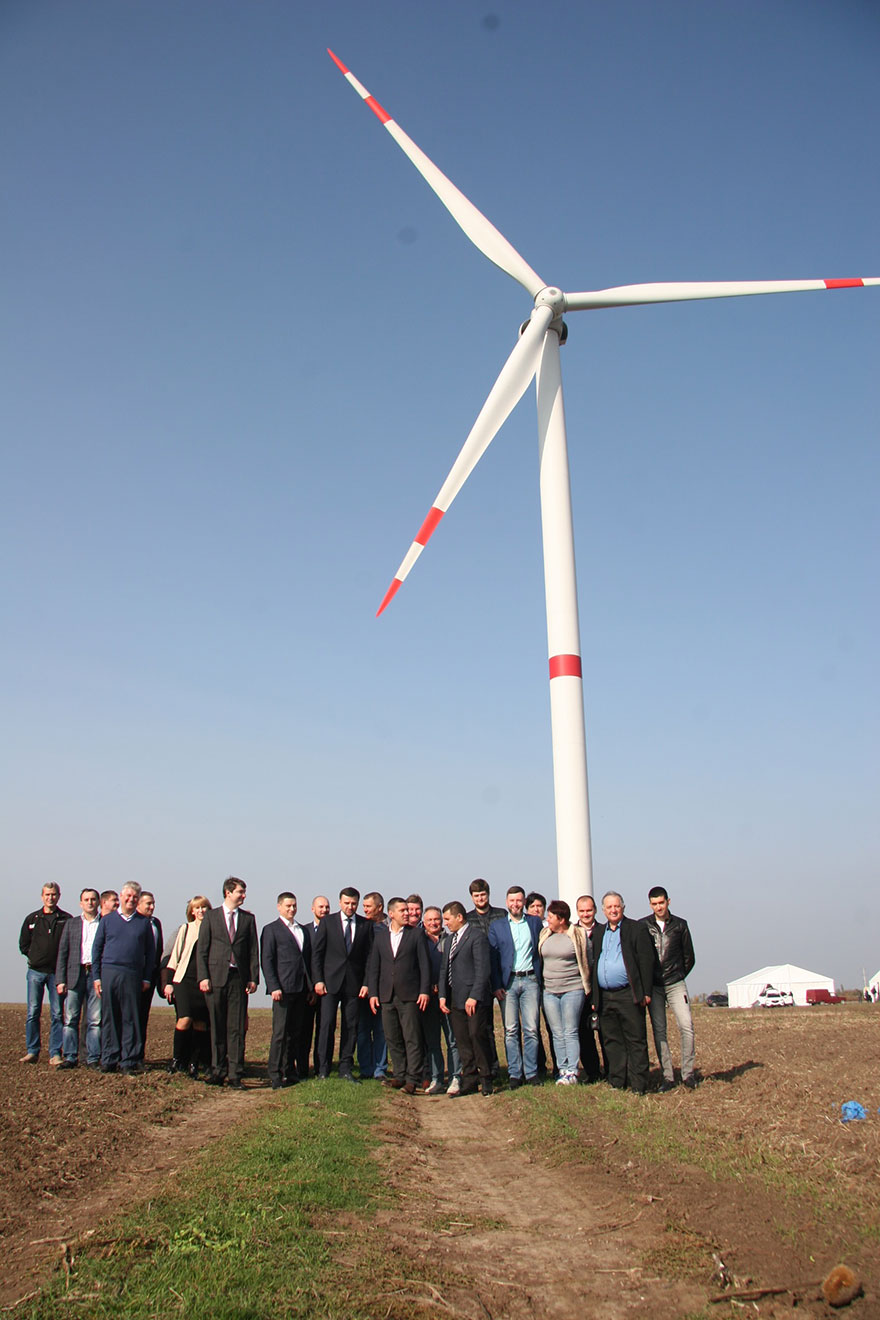 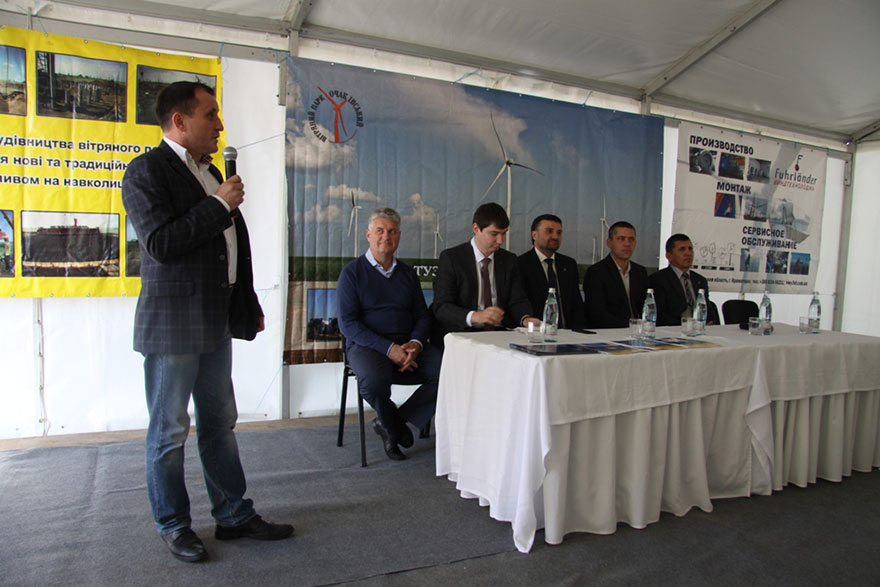 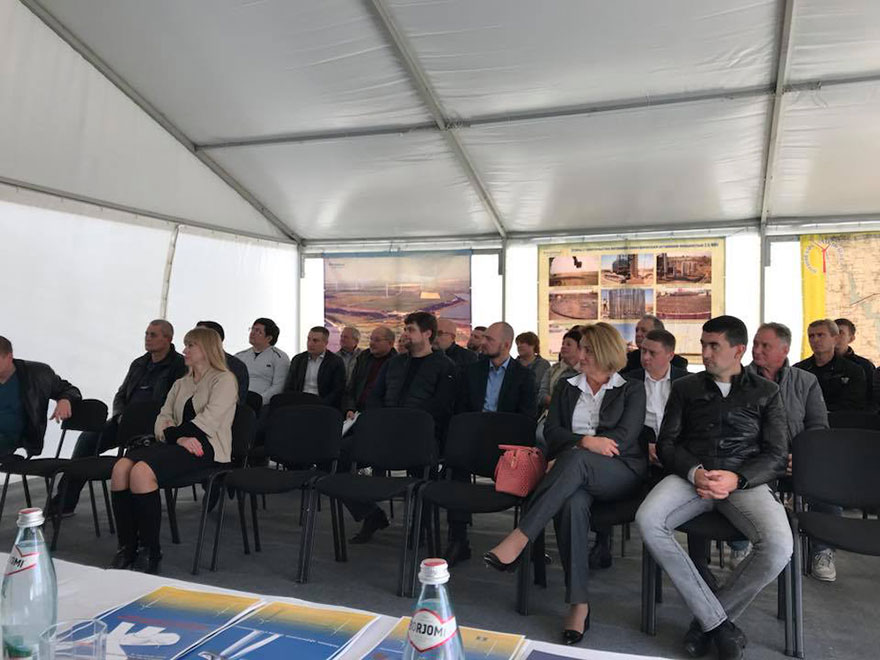 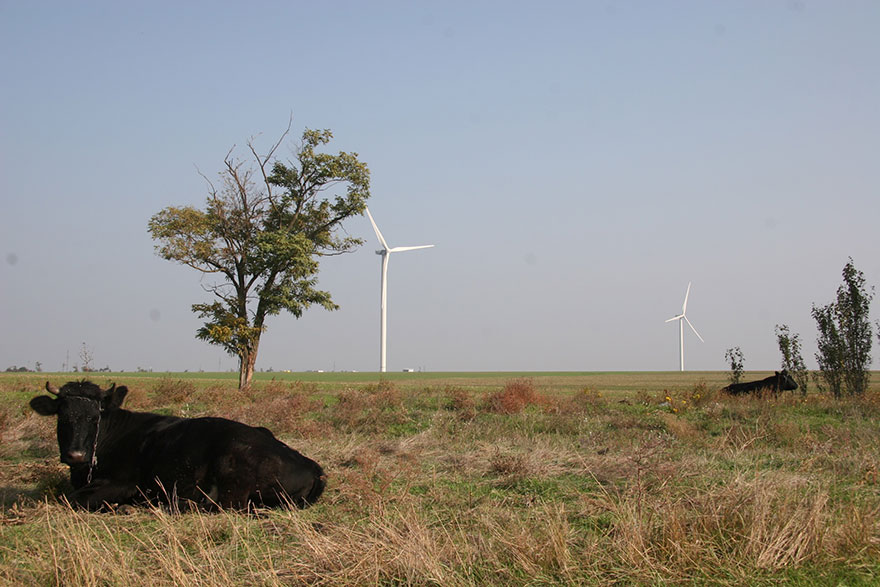 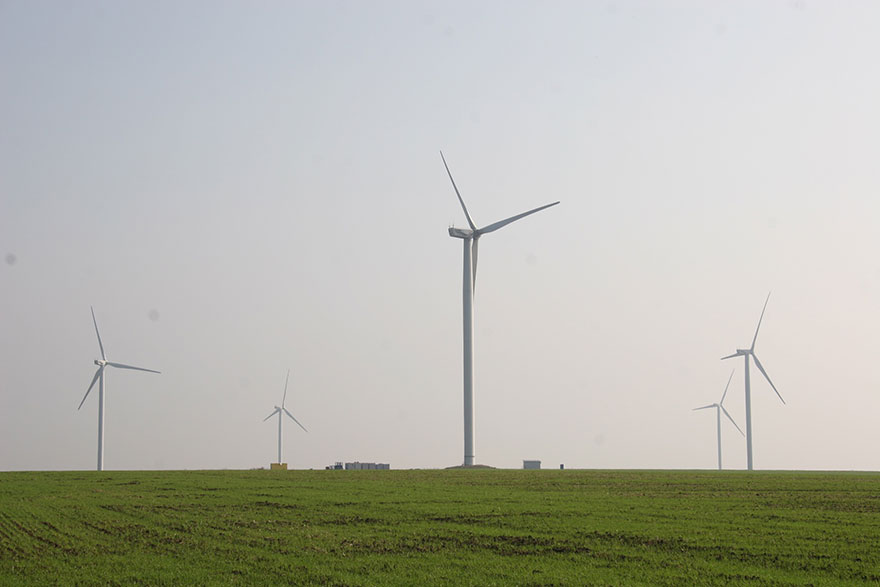 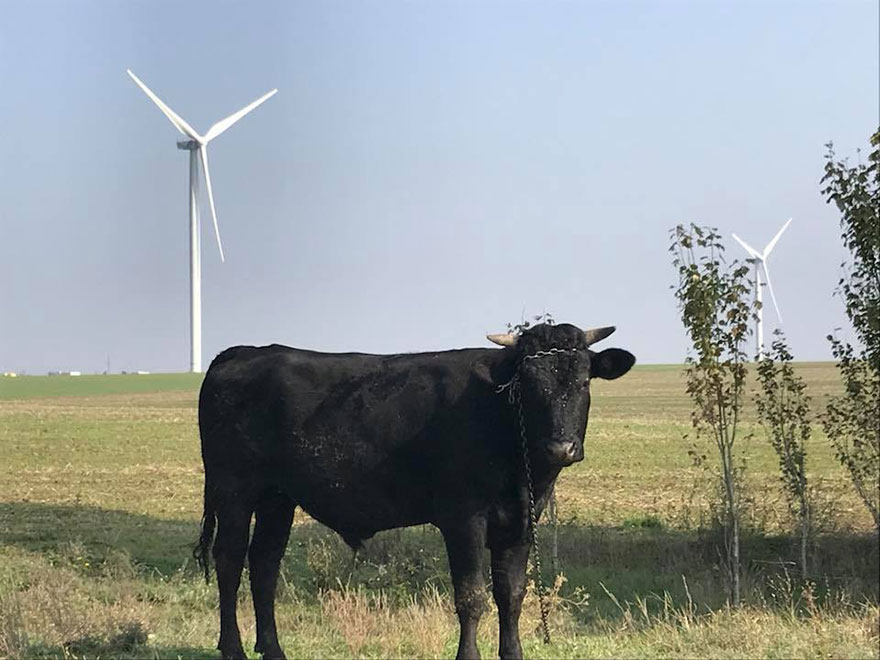