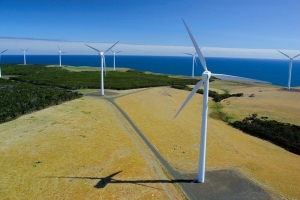 On March 11, 2020 the Government of the Australian state of Tasmania has just announced a long-term strategy for the island in which it sets not a 100% but a 200% renewable energy target for the year 2040. The announcement made by Tasmanian Premier Peter Gutwein follows a previous commitment to 100% renewable energy by 2022.

The new strategy aims at not only covering Tasmania’s domestic energy supply, but to export renewable energy to other parts of Australia and potentially to other countries. The main technologies, which will allow achieving this goal and making Tasmania a green powerhouse, will be hydropower, wind power and hydrogen.

Gutwein declared that a detailed Renewable Energy Action Plan will be released in April and that hydrogen production for domestic use and for export latest by 2027 will be an important part of the plan. The government intends to boost the rollout of the state’s hydrogen economy with $50 million public funds.

The Tasmanian government expects that the new Plan will not only lead to new jobs and a substantial contribution to reducing Australia’s greenhouse gas emissions, but potentially to a combined investment of $7.1 billion into the Tasmanian economy.

WWEA President Hon. Peter Rae has played an active role over more than three decades in making Tasmania a renewable energy powerhouse, as former Chairman of HydroTasmania and former Chairman of the Renewable Energy Industry Development Board of Tasmania.

Rae welcomes the announcement by the Government of Tasmania: “I am personally very excited to see how far Tasmania has come. After decades of hard work, our ultimate goal is in reach. The new announcement will eventually, by making our economy a renewable economy, make Tasmania a global leader and an example for other parts of the world.”

WWEA Secretary General Stefan Gsänger: “On behalf of WWEA, I would like to congratulate the Government of Tasmania for this farsighted plan. At a time when the world is divided in frontrunners and delayers, Tasmania has chosen to be on the side of the future, of a good future for the next generations and for mankind.” 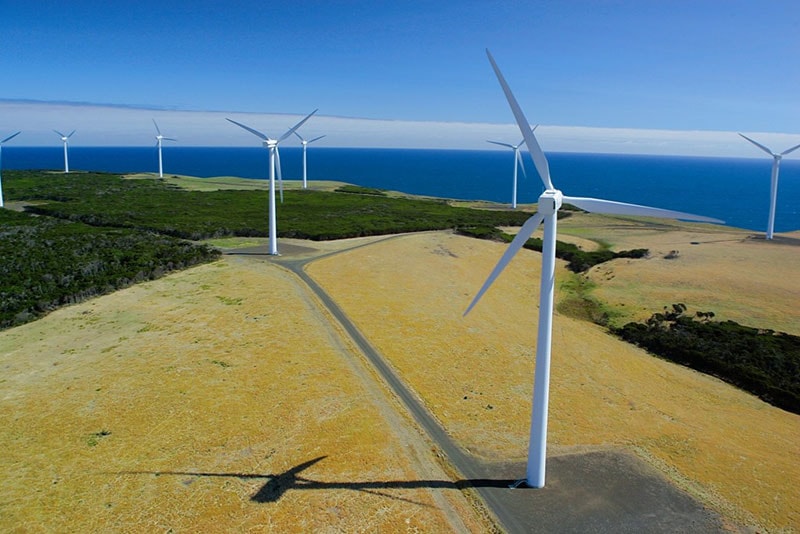 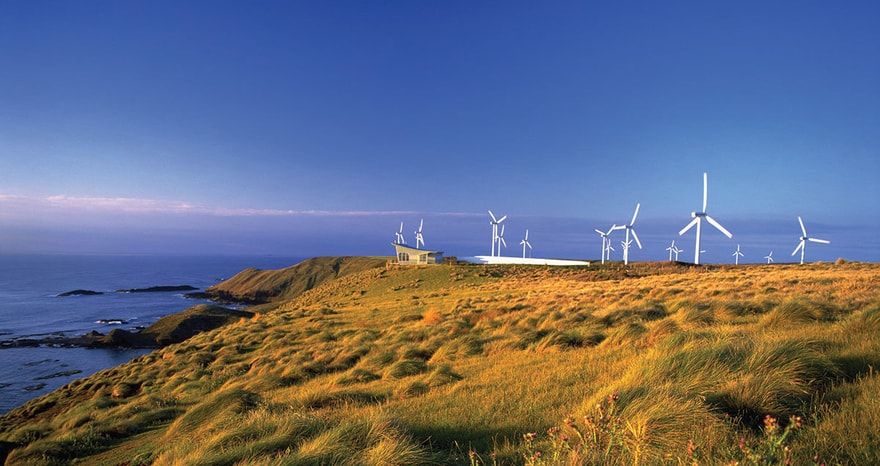