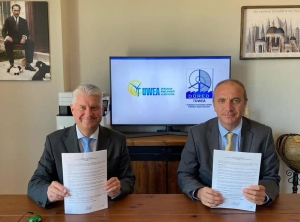 GRAND SIGNING OF PROTOCOL ON COOPERATION BETWEEN THE UWEA AND TOWEA

In particular, the Protocol on Cooperation between the UWEA and the TOVEA provides for the following:

Andriy Konechenkov: “I am strongly convinced that these Protocols will become not only an efficient tool to strengthen Ukrainian-Turkish cooperation, but also an effective step towards the development of offshore wind power both in Ukraine and throughout the Black Sea region countries”

Within the working trip to Ankara, the Chairman of the UWEA Board Andriy Konechenkov and Head of analytical department Kateryna Knysh had a number of meetings at the Ministry of Energy of Turkey. The UWEA representatives paid special attention to the meeting with Mustafa Serdar, the President of the Ataseven group of companies.

During the above mentioned meetings, the UWEA representatives presented the current status of RES development in Ukraine, the latest legislative initiatives and business deals, and provided a forecast for the deployment of wind power projects for the next 3 years, including measures on launching the offshore wind power market in Ukraine.

The Turkish side emphasized its interest in implementing wind energy projects in Ukraine and establishing new business ties with Ukrainian companies. At the same time, Turkish partners expect auctions, the possibility of concluding corporate PPA and the settlement of other inaccuracies in the industry legislation of Ukraine. 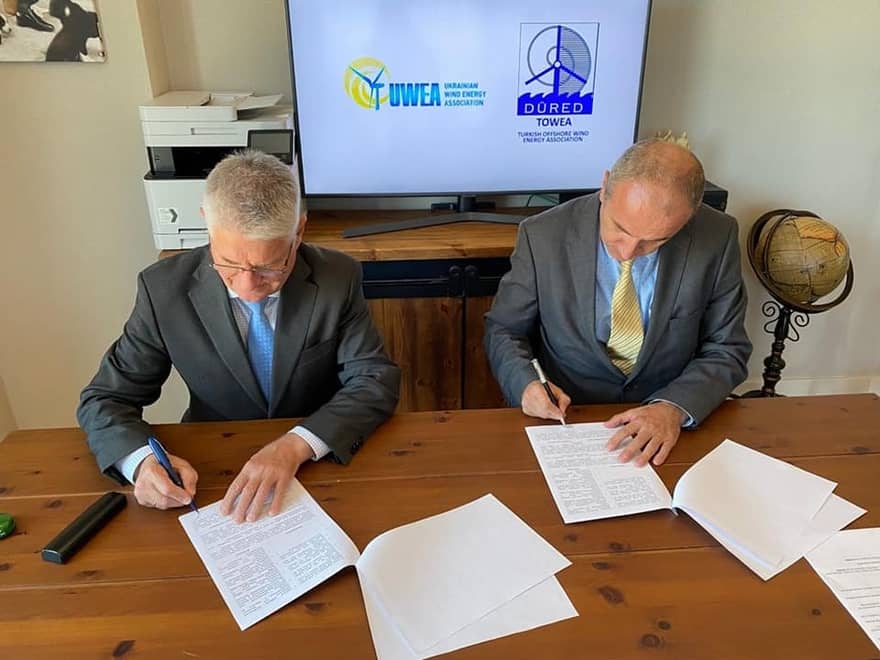 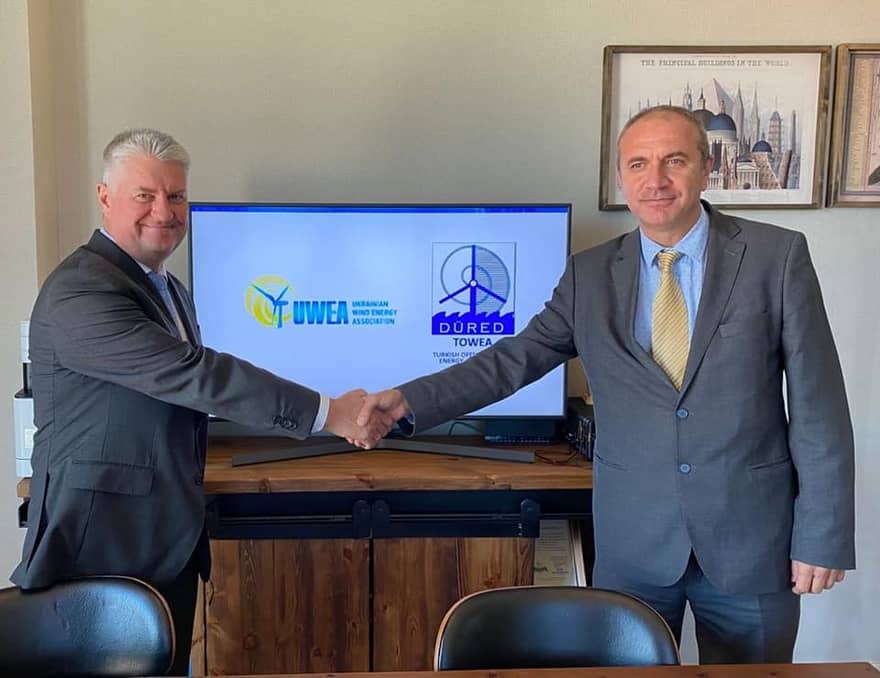 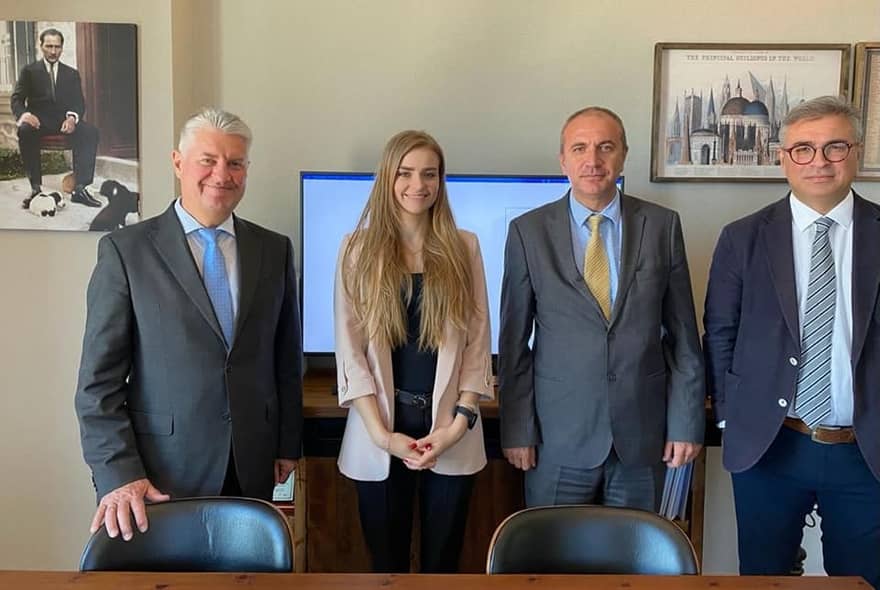 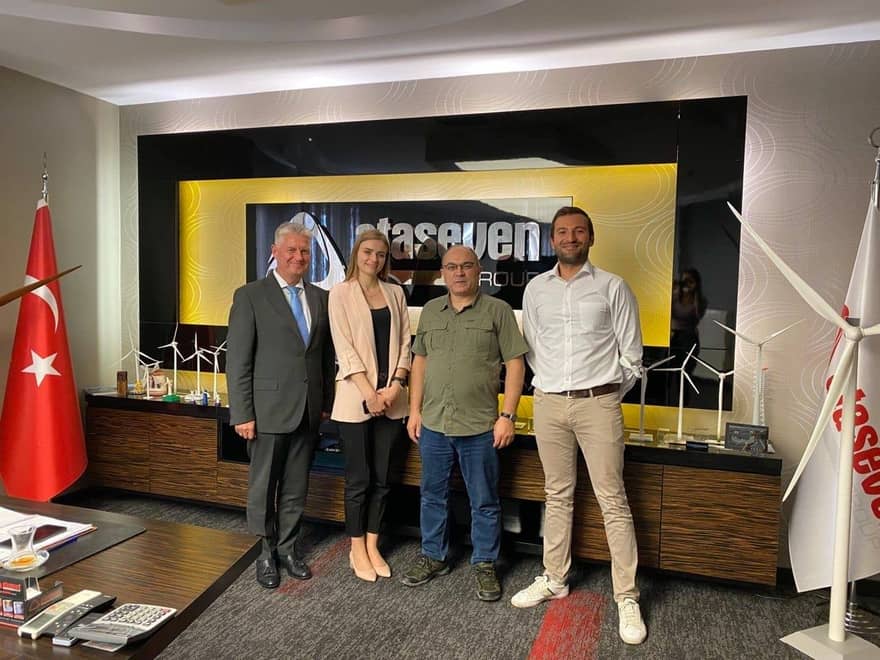