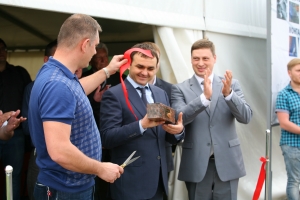 25 May 2016 has become an outstanding day for the Ukrainian wind power industry. On this day the official ceremony launched the construction start of a wind park Prychernomorskiy in Mykolaiv region.

According to the CEO of the Management Company Wind Parks of Ukraine Vladislav Eremenko, in 2015 Ochakovskaya WPP generated almost 130 mln kWh of electricity -enough to power 50 thousand households. The company Wind Parks of Ukraine plans to increase the number of wind turbines installed at the wind plant up to 140 units, thus a total capacity of the Ochakivskaya WPP will reach 350 MW.
The delegation participating in the ceremony included the Governor of Mykolaiv Oblast
Vadim Merikov, heads of Ochakov and Berezan district administrations, executives of the developing company MC Wind Parks of Ukraine and manufacturing company Furhlabder Wind Technology, regional electricity distribution company Mykolaevoblenergo, companies and business structures involved in the project.

The same day it also became known that the government of Ukraine had finally resolved the issue of payment for electricity generated at the wind farm Novoazovskiy located in the Anti-Terrorist Operation Zone (ATO zone). More than a year ago the Cabinet of Ministers made a decision to stop purchasing electricity from renewable energy producers located in the ATO zone.

“Start of construction of a new wind farm and a fateful decision by the Cabinet of Ministers of Ukraine on the wind park Novoazovskiy are landmark events for our country. After a year of stagnation associated with many political and economic problems, today we can say that Ukraine has resumed wind development”, said the Chairman of the Ukrainian Wind Energy Association Andrei Konechenkov. 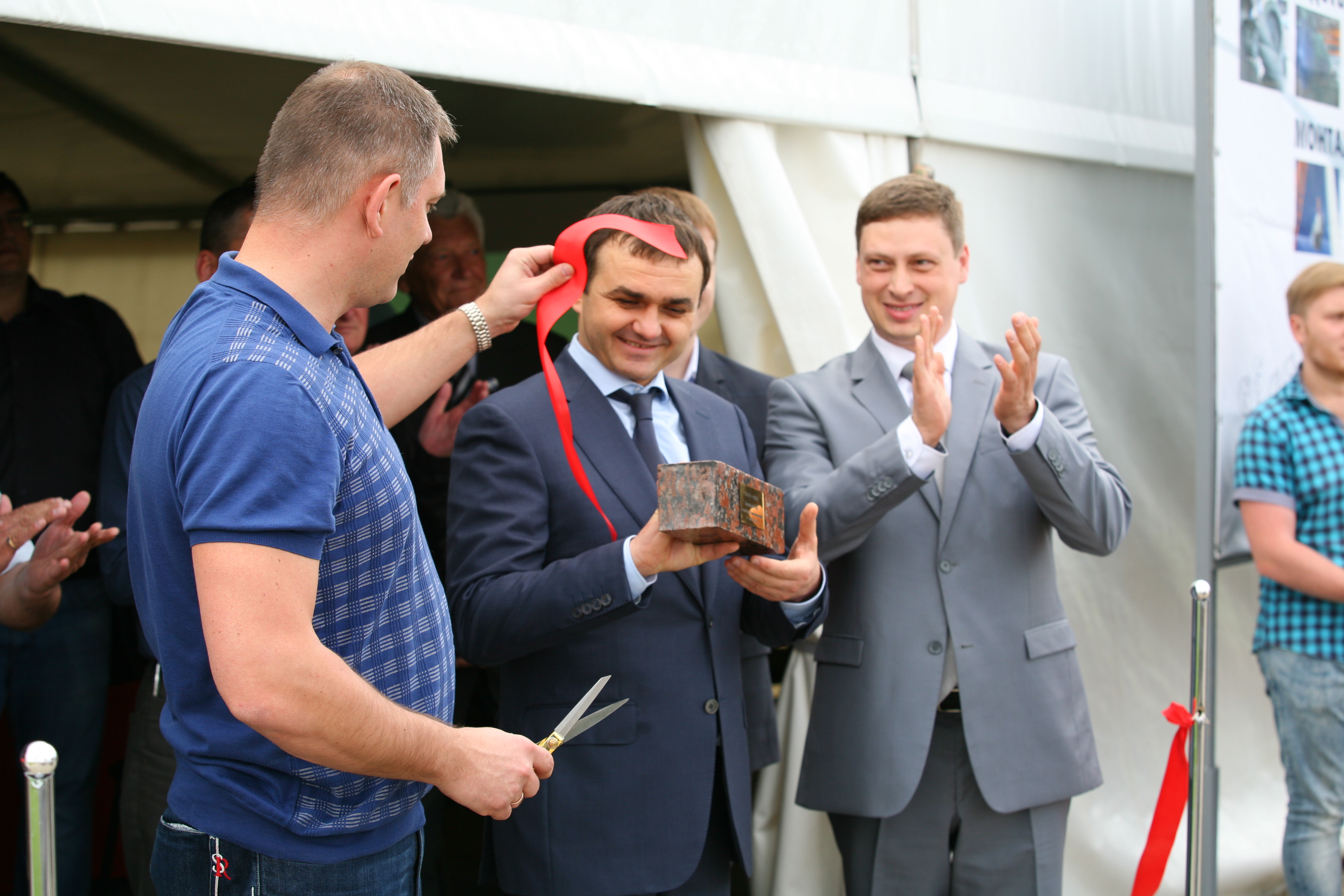 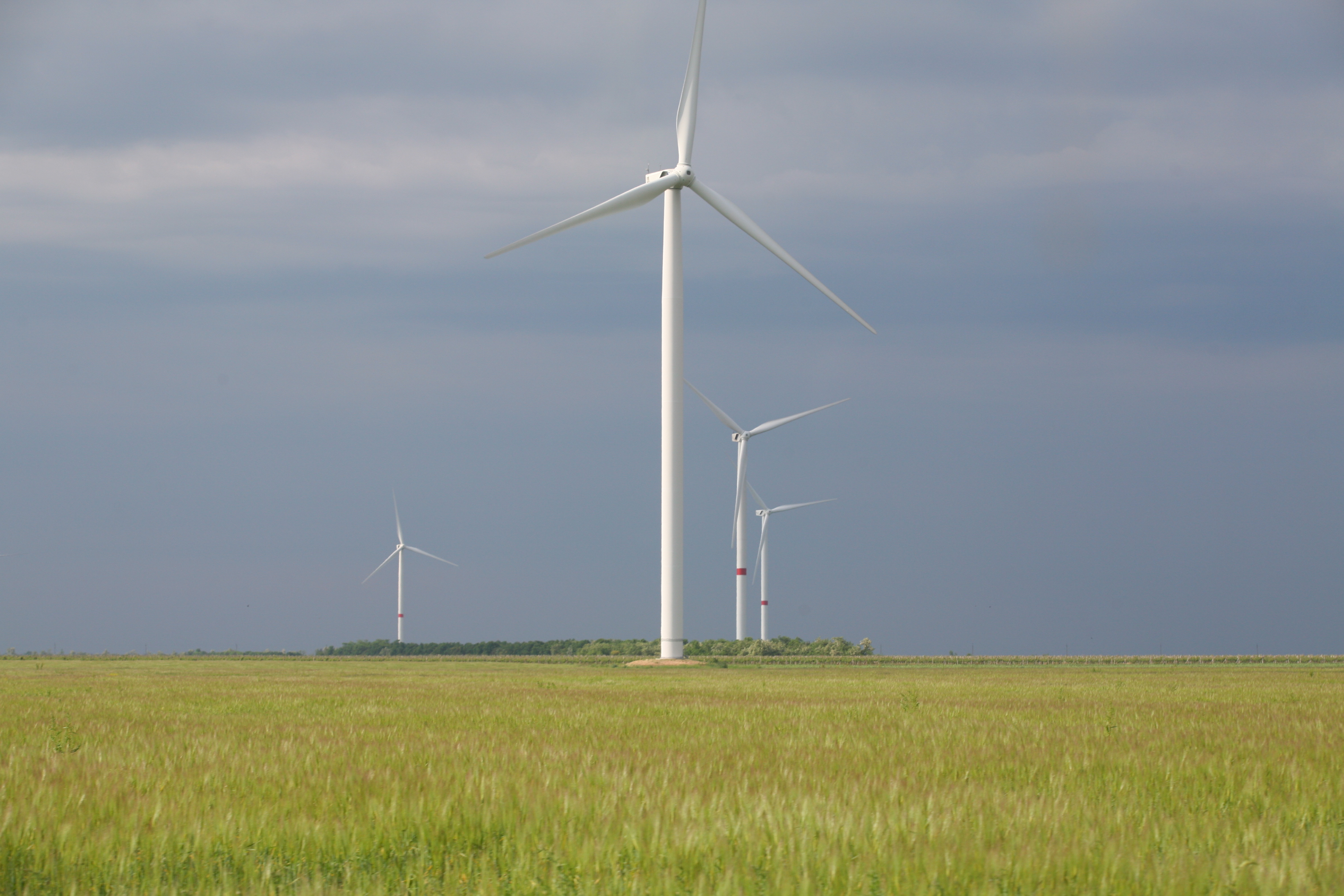 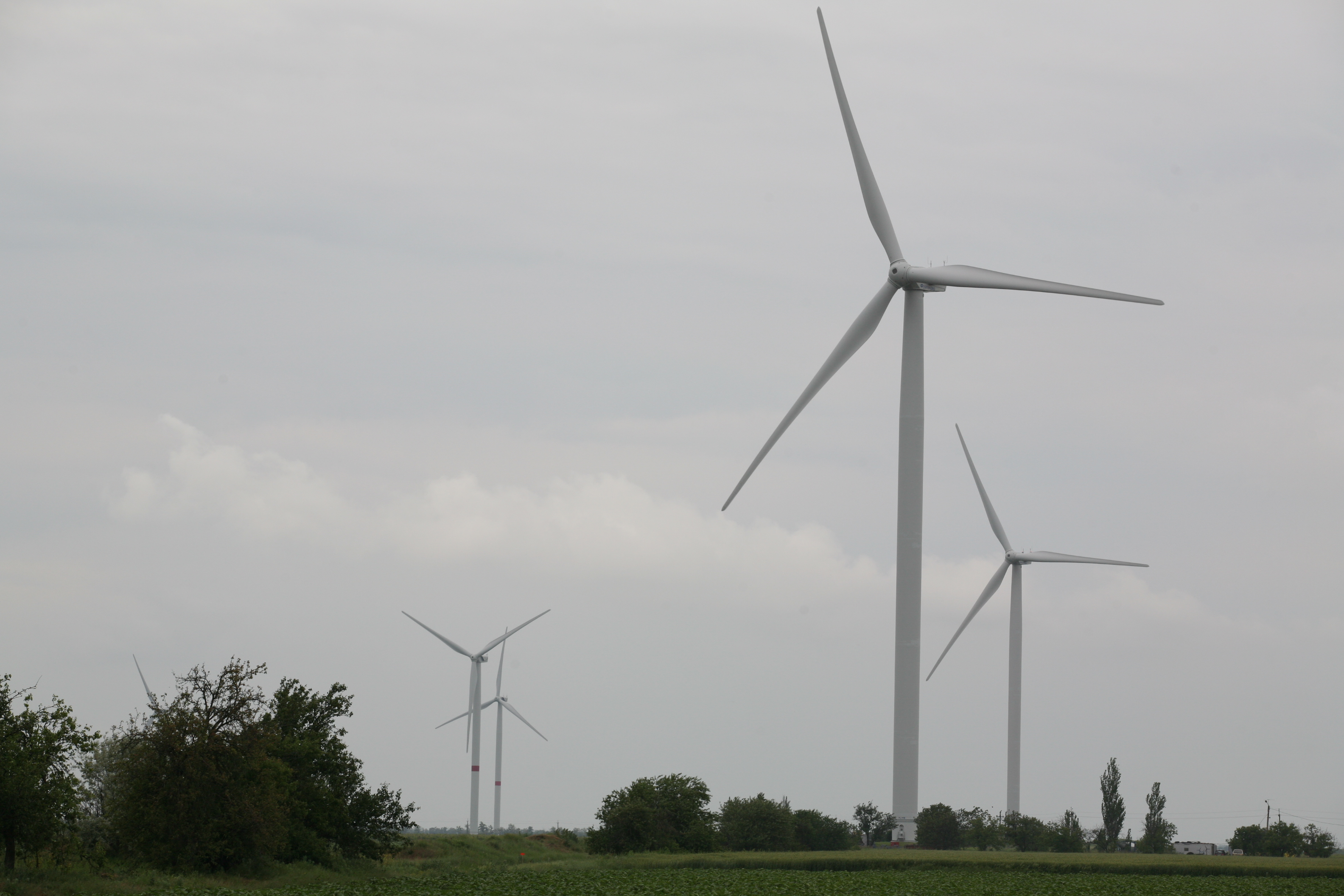 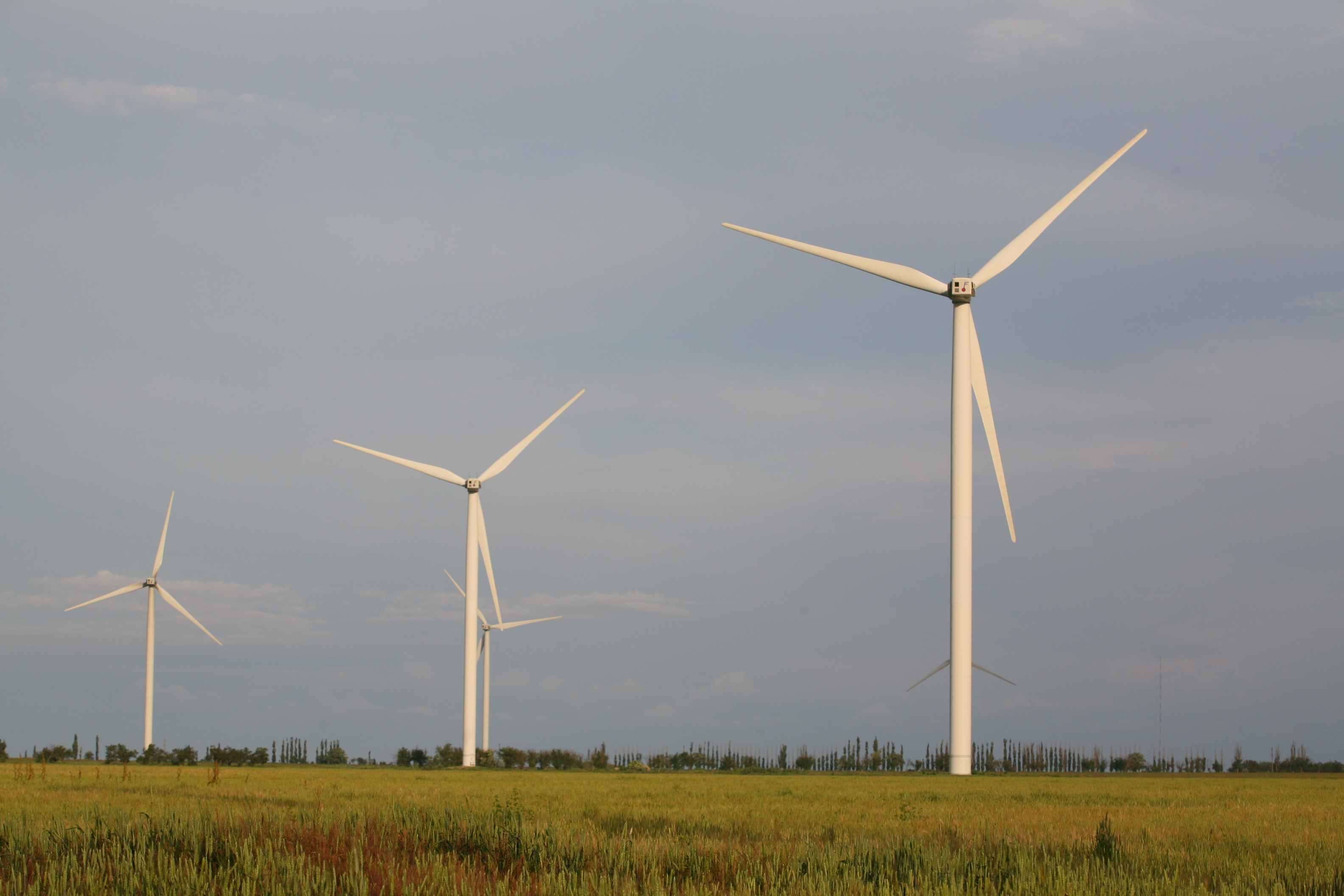 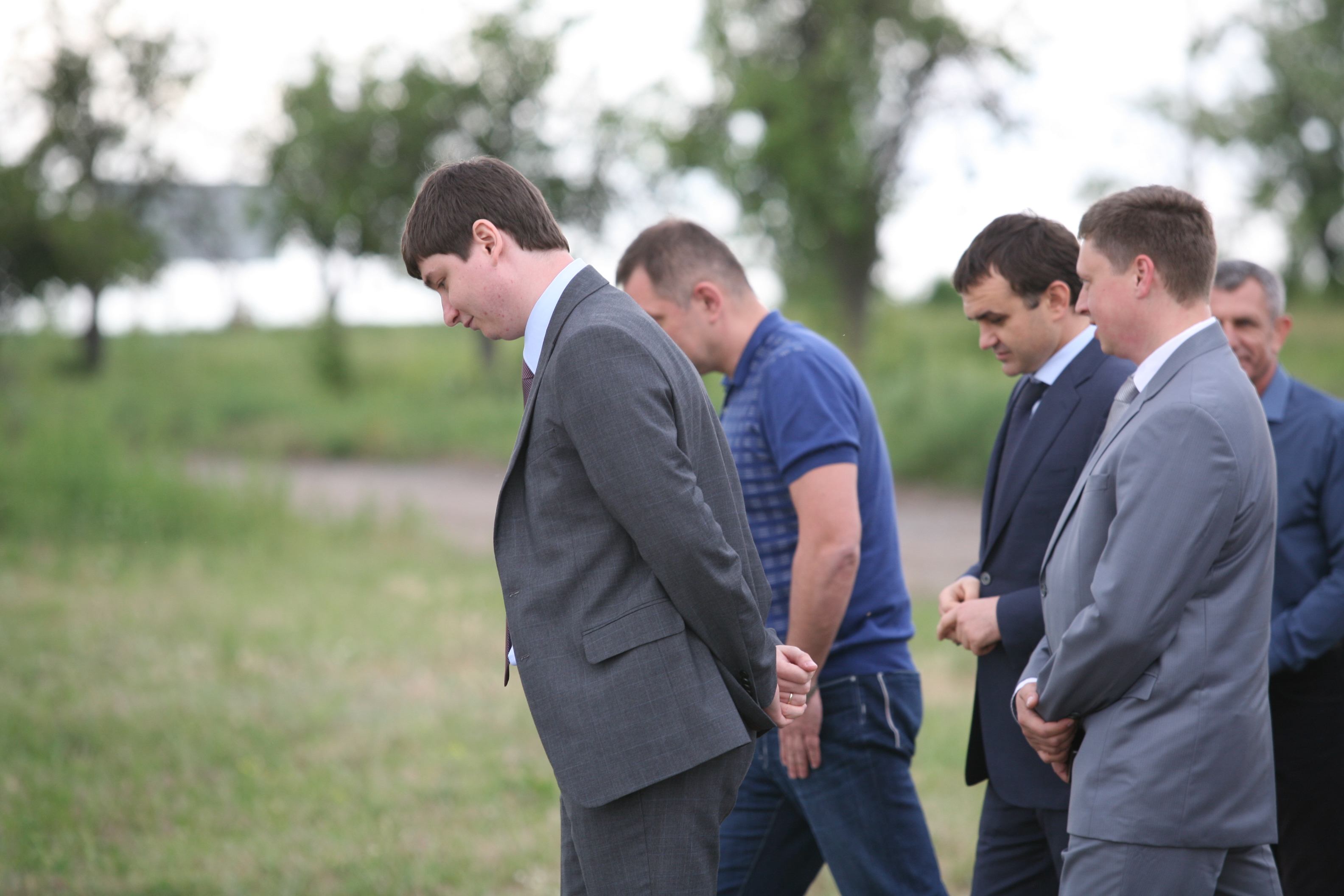 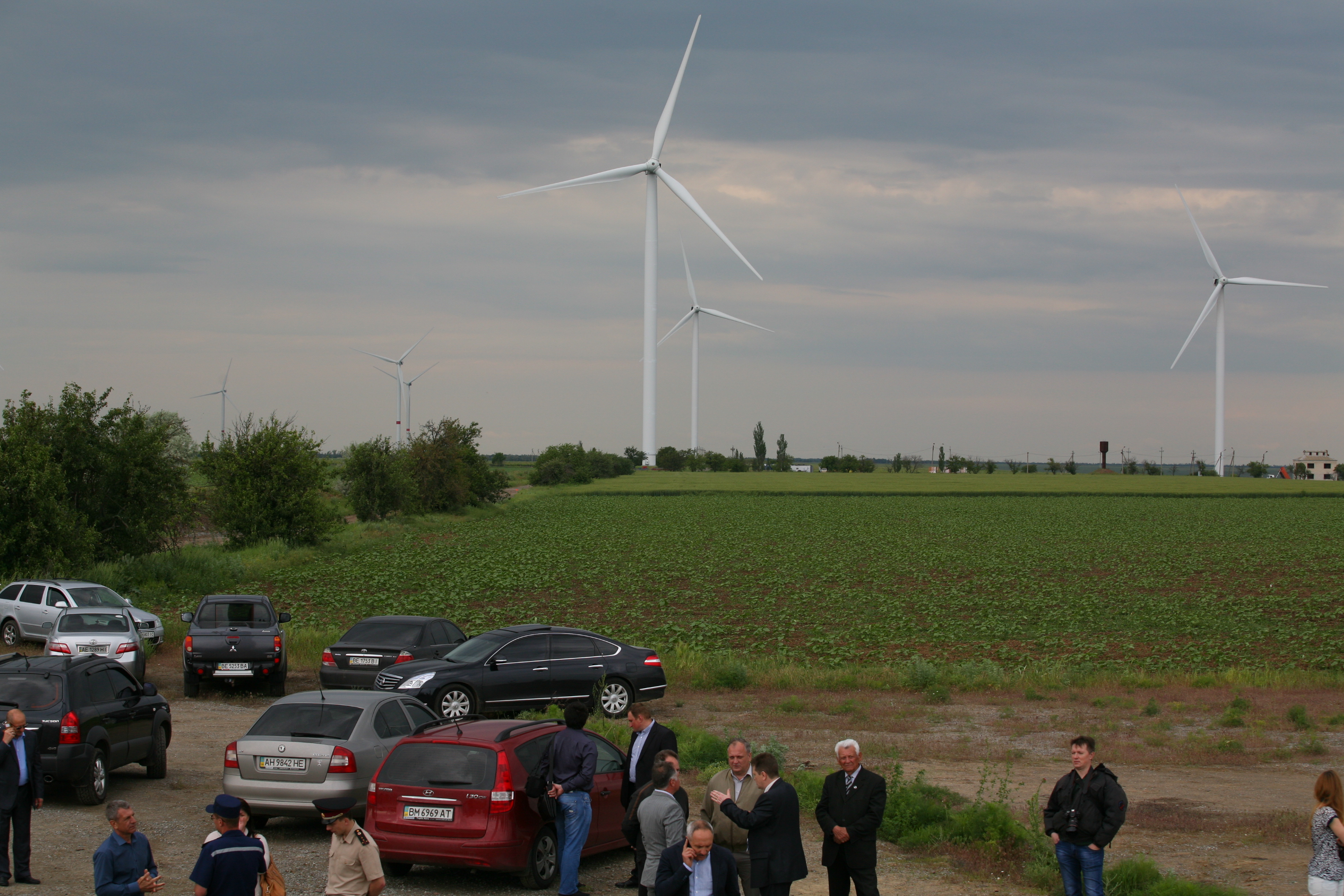