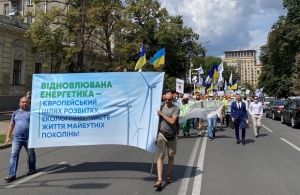 In 2008, Ukraine committed itself to develop renewable energy. In 2017, these commitments were reflected in the Energy Strategy of Ukraine until 2035, according to which the share of “green” energy in the Ukraine`s energy mix should reach 25% by 2025.

Over 10 years of its existence (since 2009, the year of introducing feed-in tariff in Ukraine), renewable energy sector has:

However, for more than 10 months, the renewable energy industry has been in a deep crisis caused by the authorities' intention to reduce the “green” tariff retrospectively, which has resulted in suspension of further RES projects development. In addition, the government has been pressuring RES generators, in particular through the non-payment of the electricity delivered. In fact, the RES producers receive only 13 per cent of the payments due to them for March 2020 and just 5 per cent due for April, May and June 2020. Hundreds of “green” power companies reported on huge debts, with no resources to pay loans, taxes or wages.

Therefore, on July 21, 2020, representatives of the RES industry including investors and developers, engineers, managers, counsels, and other interested in “green” energy development joined a peaceful demonstration conducted by the leading industry associations of Ukraine, to call on the President of Ukraine and Members of the Ukrainian Parliament to support the “green” energy sector and to adopt Draft Law No 3658 as a critical step toward resolving the renewable energy crisis in Ukraine.

As a result, on 21 July 2020, at the extraordinary sitting of the Verkhovna Rada of Ukraine the Draft Law No 3658 “On Amendments to Certain Laws of Ukraine on Improving Conditions for Supporting Electricity Production from Alternative Energy Sources” was adopted as law on the second reading by 288 assenting votes. The Draft Law based on the provisions of the Memorandum of Understanding concluded between the Government of Ukraine and RES business community on 10 June 2020, provides for lowering “green” tariff for wind and solar, establishes the terms of “green” electricity off-taker debt restructuring, determines RES generators’ liability for imbalances and introduces the “green” auctions.

Andriy Konechenkov, the Chairman of the UWEA Board: “The adoption of this long-awaited bill will unblock payments for “green” electricity and resume the wind projects development. Ukraine should follow the European path of development and invest precisely in “green” energy, which allows using local, eco-friendly energy resources and creating new highly qualified jobs.” 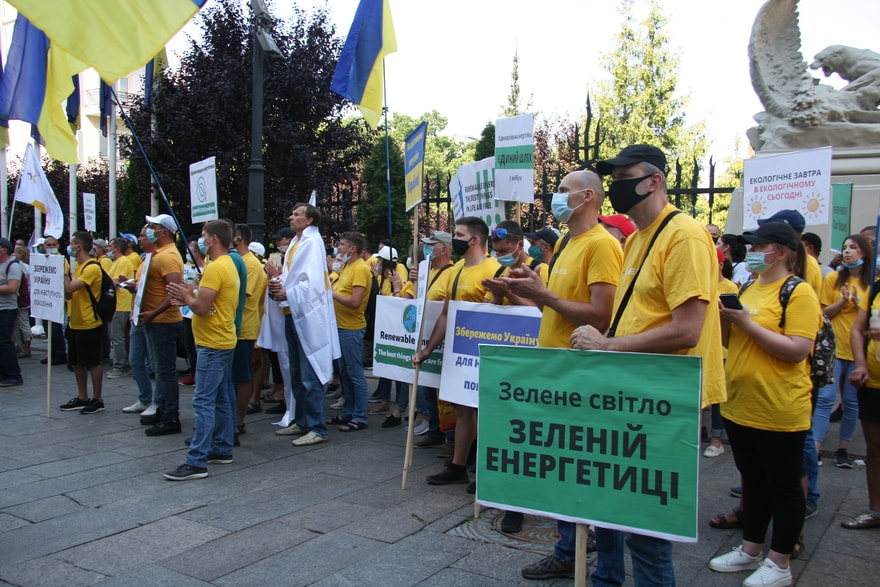 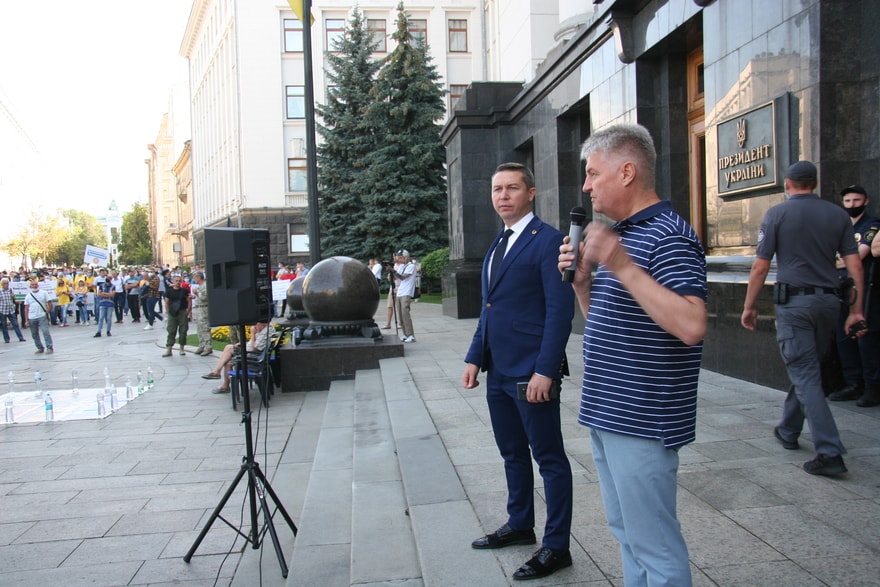 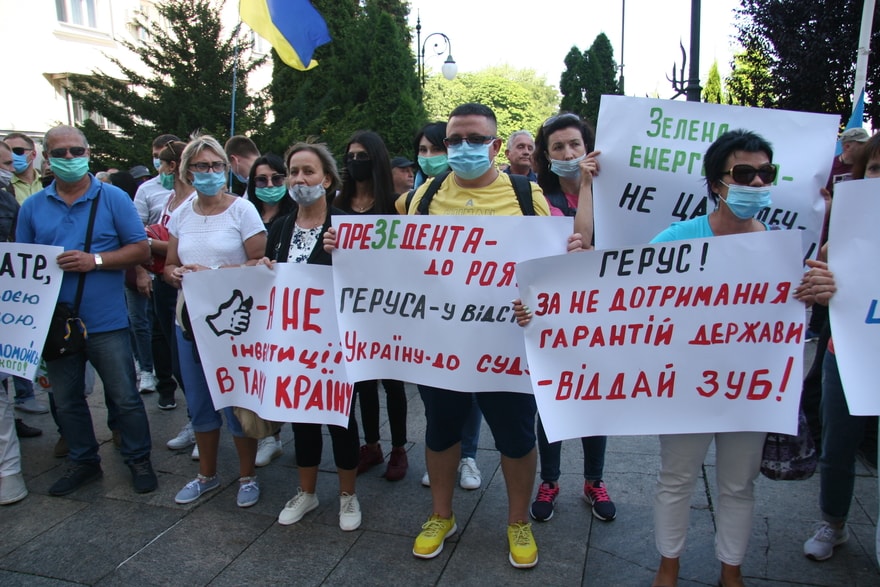 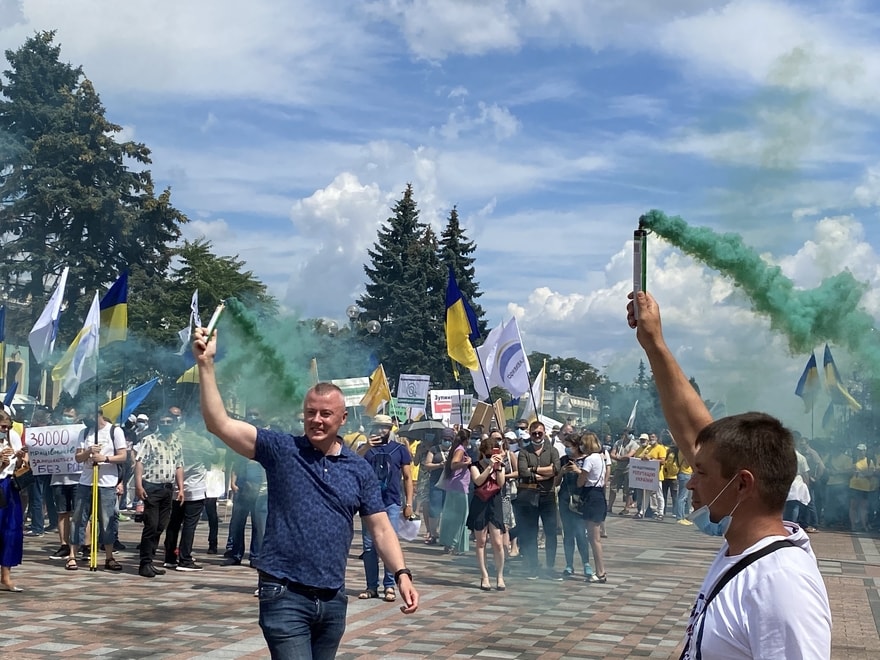 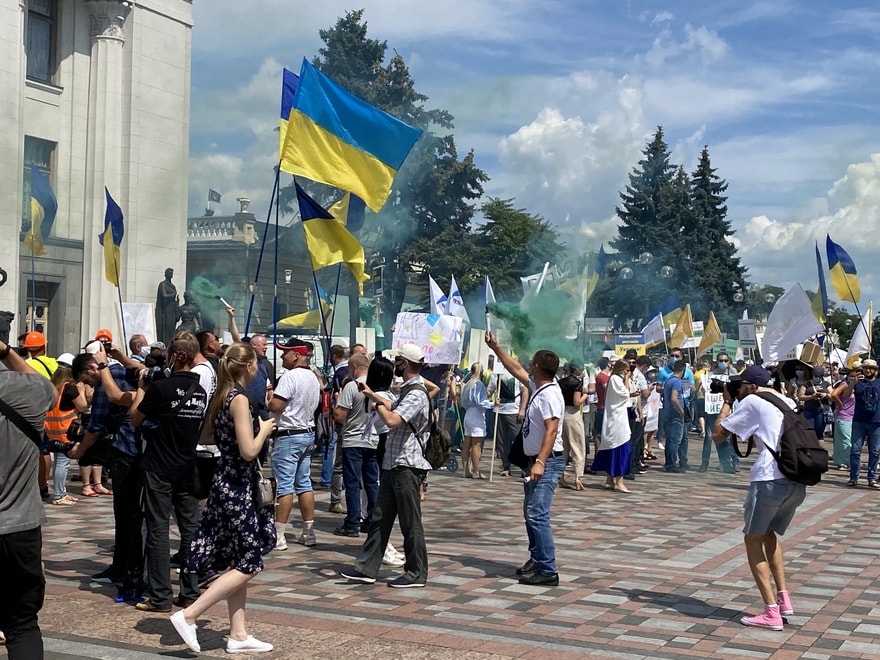