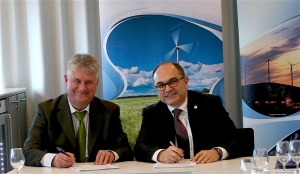 MEMORANDUM ON PARTNERSHIP AND COOPERATION BETWEEN UWEA AND TWEA

Following the signing of the Memorandum the first working meeting between the representatives of UWEA and TWEA was organised the same day, during which representatives of the wind energy sectors of Ukraine and Turkey discussed the possibilities of cooperation aimed at the large-scale implementation of wind energy technologies and the further successful development of the sector.

The objective of the Memorandum is to promote a mutually beneficial partnership and cooperation between the associations in the field of wind energy to promote the transition to low carbon economies.

Both associations intend to direct their efforts on effective cooperation on promoting the spread of practices and experience of using wind energy technologies in power engineering, development of national manufacture of wind power equipment.

The following topics have been identified for cooperation between the TWEA and the UWEA under the framework of the Memorandum:

According to Andriy Konechenkov, UWEA Chairman “the high rates of wind energy deployment in Turkey show excellent results of the wind energy penetration into the national energy system”.

“The Turkish wind industry has been engaged in finding solutions to the reliable operation of the national grid with high RES penetration, balancing, conducting auctions, bonus system for local equipment much more longer comparing to us, here in Uraine. There is much to learn from our colleagues in Turkey,” said Andriy Konechenkov. 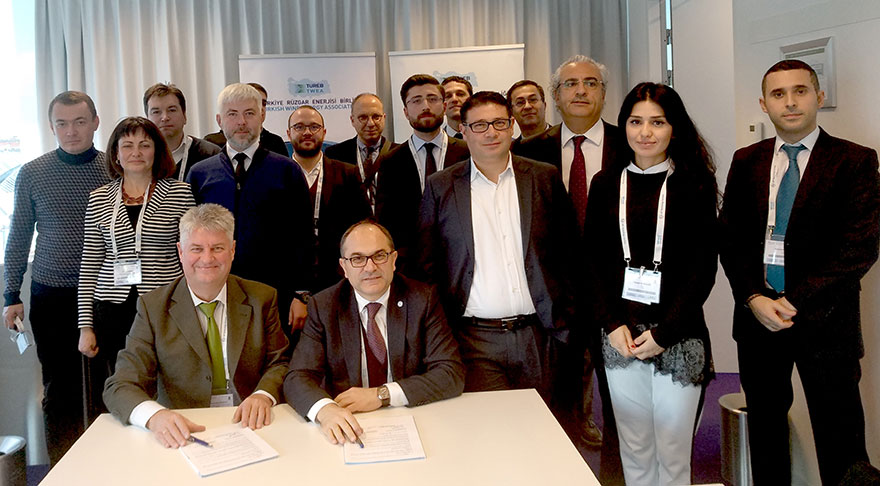 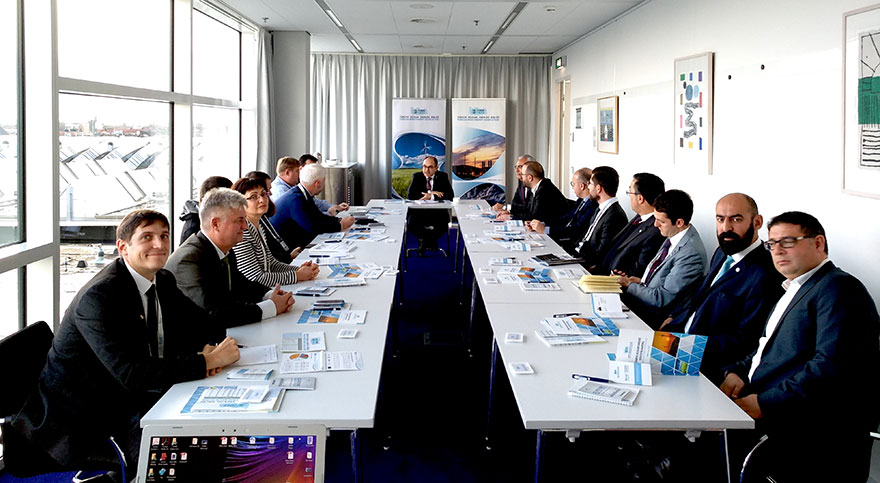