THE UWEA EXPANDED ITS BOARD

On 21 September 2021 the Ordinary Meeting of the UWEA Board was held. The Board members discussed issues related to debts settlements  accumulated on the RES market of Ukraine in 2020 and 2021, the latest legislative initiatives of the UWEA and corresponding official appeals to the relevant public authorities, as well as the Draft Laws, which are under consideration of the Verkhovna Rada or its Profile Committees, in particular, the Draft Law No5436 as well as the alternative ones No 5436-1, No 5436-2, and No 5436-d, which regulate the implementation of energy storage systems in Ukraine and Draft Law № 4461 “On Emerald Network Territory”.

The Board also discussed the UWEA’s comments and proposals to the National RES Action Plan until 2030, which were submitted under the permission of the Board and envisaged, in particular, the offshore wind energy and “green” hydrogen development. Members of the Board also expressed their support to the UWEA Secretariat’s initiative to hold the UWEA’s Annual International Conference under preliminary title “Wind Power for “Green Deal” of Ukraine” in April 2022 and considered the possibility of conducting PR-campaign to create a positive image of renewable energy in local communities.

The UWEA Board made a decision to establish a common UWEA information and technical platform for further promotion of wind power technologies in Ukraine.

Two new members of the UWEA Board - Alexander Podprugin, COO, Elementum Energy Ukraine, and Mykhaylo Chulkov, Executive Director, EuroCape Ukraine I, - were unanimously elected by the Board.

The Ukrainian Wind Energy Association sincerely congratulates Mr. Alexander and
Mr. Mykhaylo on their election to the UWEA Board, and wishes them every success in their work! 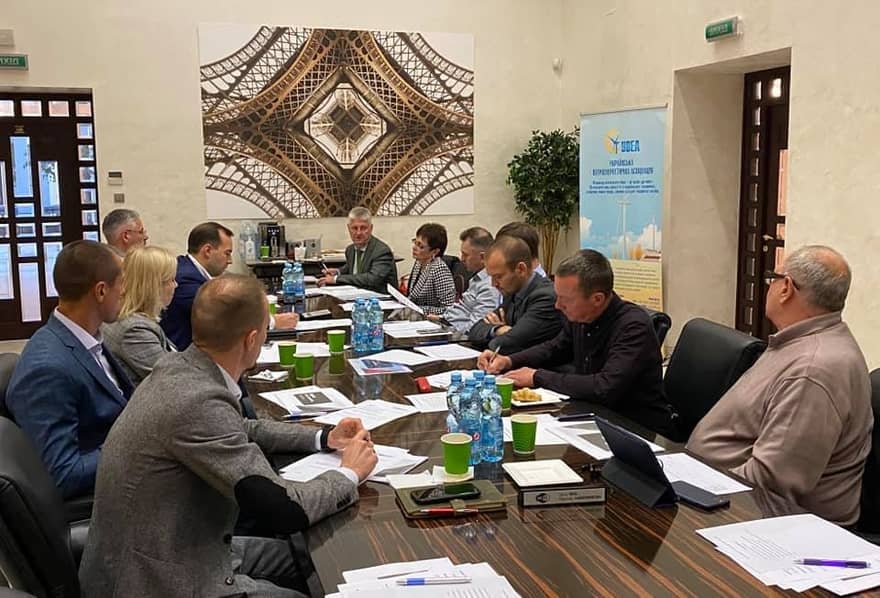 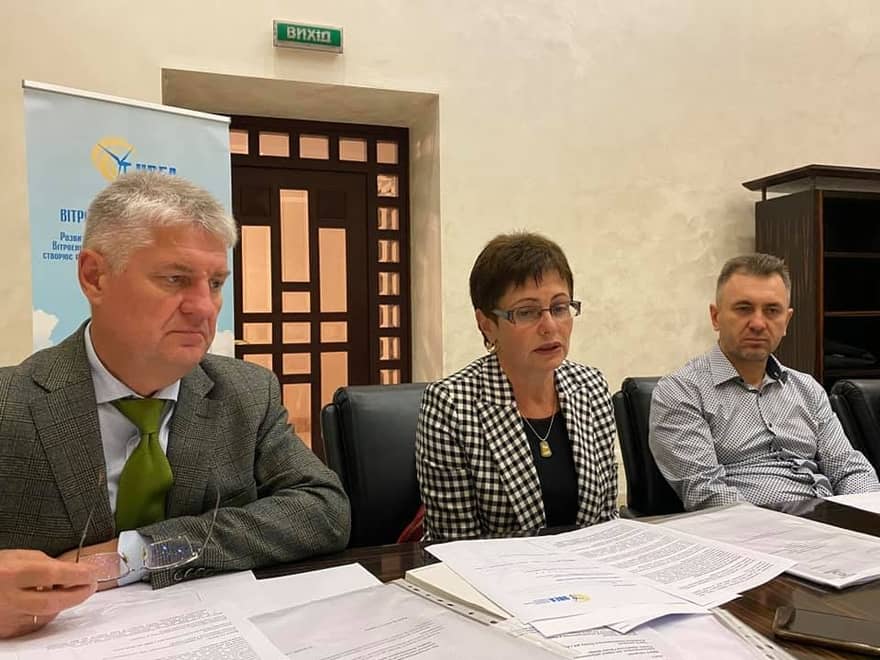 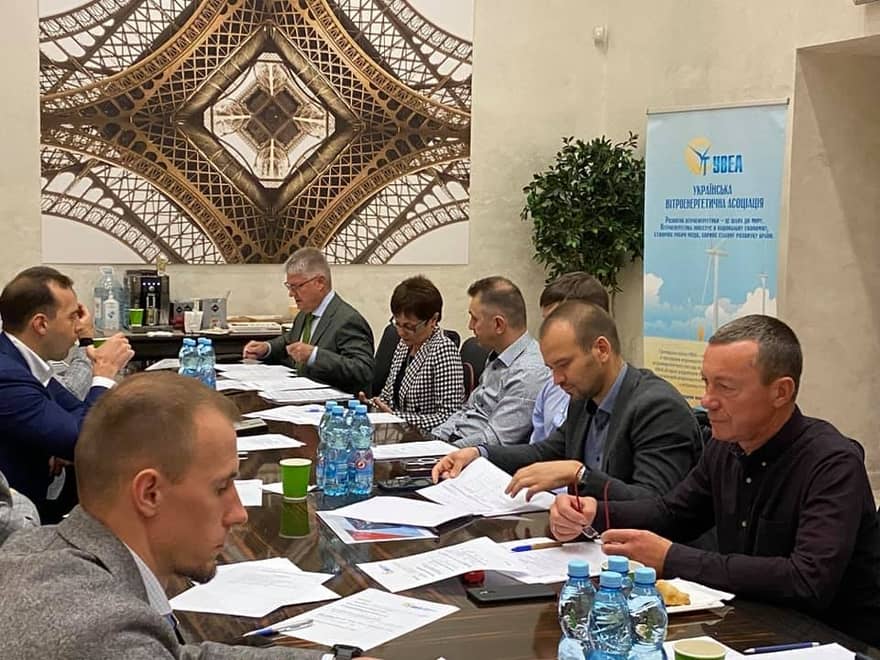