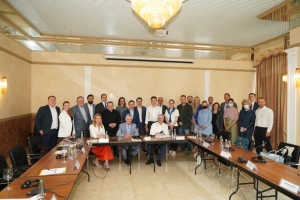 THE ROUND TABLE TALKS BETWEEN RES INVESTORS AND STATE AUTHORITIES

On Global Wind Day, June 15, 2021, the RES investors discussed key issues of the current Ukraine's renewable energy sector with the Minister of Energy of Ukraine, People’s Deputies of Ukraine - members of the Inter-Fractional Association “Clean Energy - Healthy Environment” and the Chairman of the Board of NPC Ukrenergo. The Embassies of Denmark, Spain, the United Kingdom, Norway and Lithuania participated in the discussion.

In particular, the parties of the round table raised such critical issues of the Memorandum of Understanding signed between the Government and RES investors on June 10, 2020 as: repayment of debts to the RES producers; stable payments for the delivered electricity and electricity transmission tariff of the NPC Ukrenergo. In addition, possible imposing of excise tax on “green” electricity was heavily criticized by the round table participants. The RES sector representatives expressed their deep concern on absence of two important legal decisions: a) by Constitutional Court of Ukraine regarding the constitutional petition of 47 MPs of Ukraine to declare the “green” tariff as unconstitutional and b) by the Antimonopoly Committee of Ukraine on the illegality of state support for renewable energy sources.

Oleksiy Honcharenko, Co-Chairman of the Inter Fractional Association “Clean Energy – Healthy Environment” stressed the need to repay debts to the RES producers and prevent the imposing of excise tax on renewable energy: “Ukraine has already made its European choice - the Green Deal and the European “green” path. So, we need to follow this direction. We know that renewables in Ukraine, which initially had a chance to become a success story, is now considered as a problematic case for our country,” the press release of the Inter Fractional Association says.

In particular, RES investors warned the Minister of Energy and MPs of Ukraine that in case of failure to resolve the crisis in the RES market, the state will finally lose its investment attractiveness. Foreign and national investors will find it unprofitable to invest in a country with high (country) risks.

Andriy Konechenkov, Chairman of the UWEA Board, underlined: “We hope for assistance  from the Ministry of Energy in urgent settling the situation with accumulated debts to the RES producers; we are open to working with Ministry on finding appropriate solutions.”

Herman Haluschenko, the Minister of Energy of Ukraine, stated his readiness to meet with the RES investors to discuss all possible solutions to the crises in the energy market and further renewable development in Ukraine. 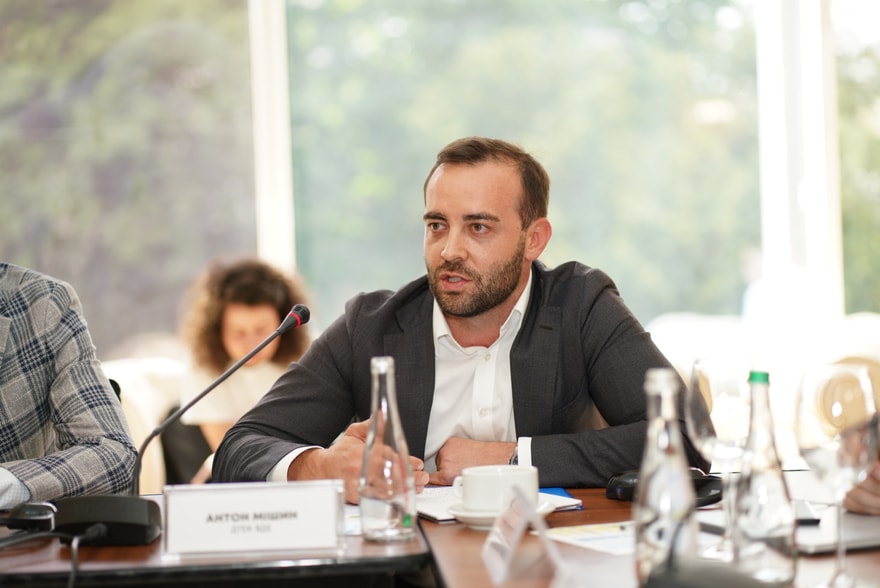 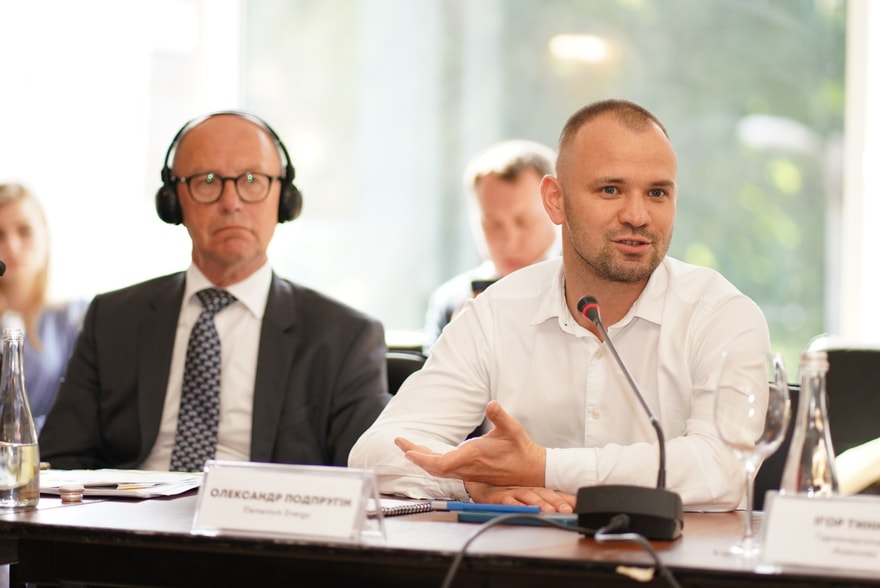 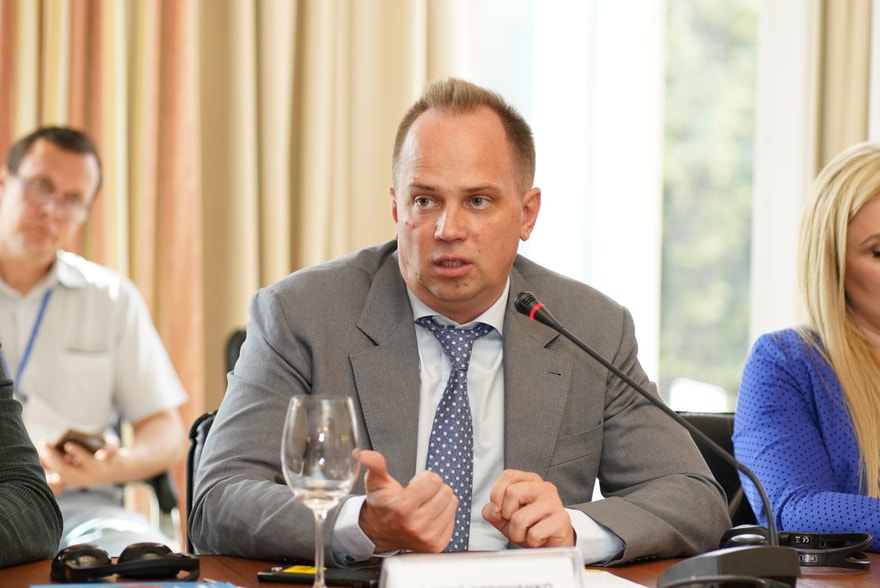 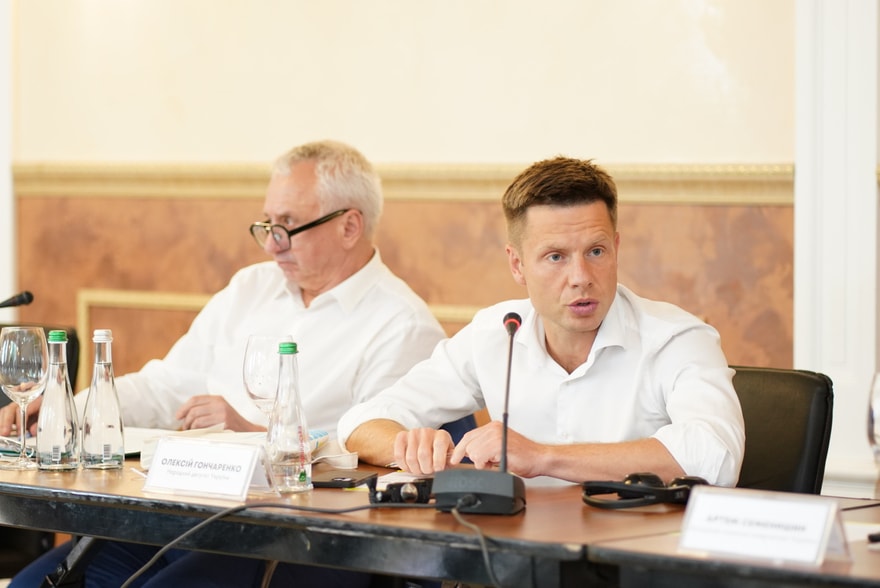 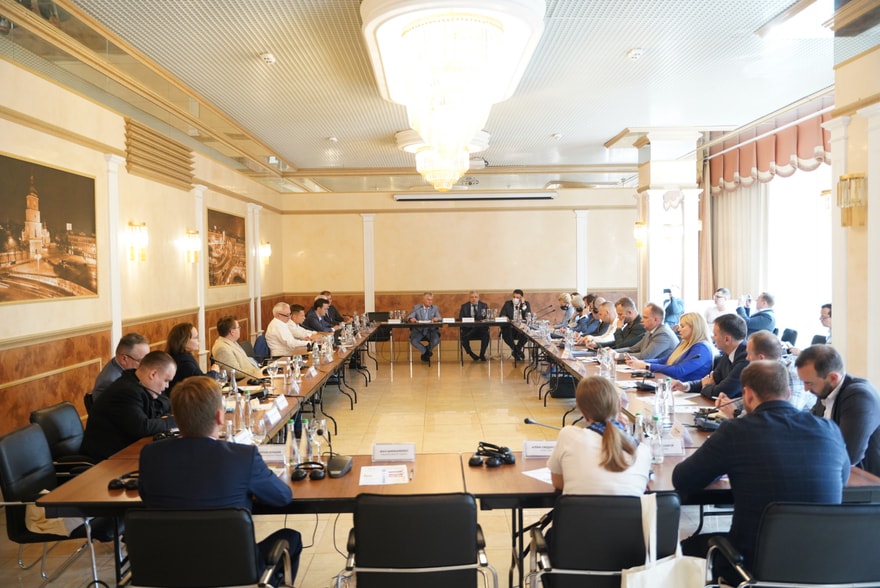 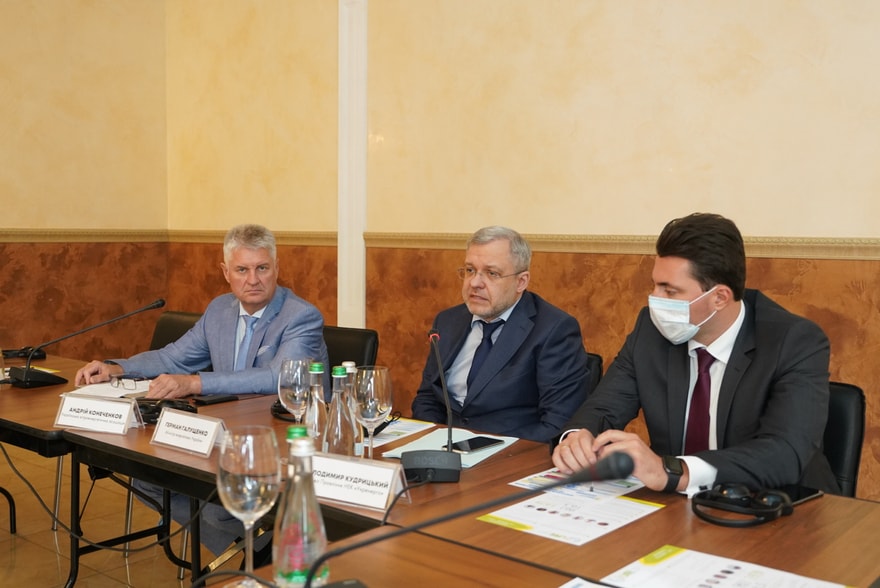 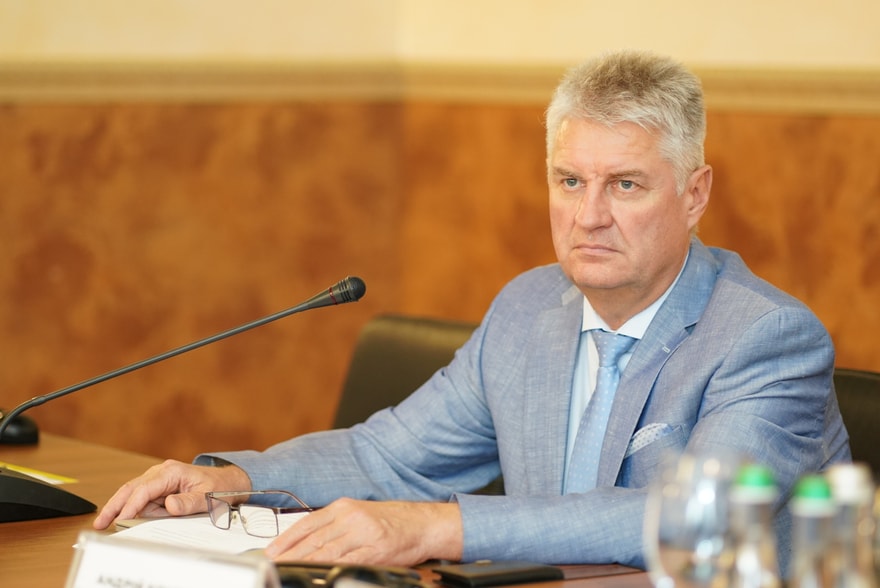