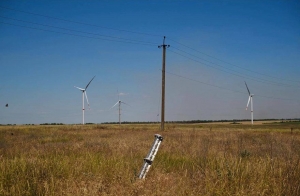 On July 6, 2022, European lawmakers voted to move ahead with a plan to label some nuclear and natural gas power as “green” energy. It is worth noting, that the taxonomy does not define all gas and nuclear power as "green", it only provides a guide for future investors in such projects: whether they finance an environmentally friendly power project or not.

Only those projects that meet specific conditions are recognized as ecological or sustainable. Thus, investments in gas power facilities are considered sustainable only if such projects replacing coal and emitting no more than 270 grams of CO2 equivalent per kilowatt-hour can get a temporary green label, or if annual emissions don’t exceed an average of 550 kilograms per kilowatt-hour over 20 years. Such plants would have to obtain construction permits by 2030, and have plans to switch to renewable or low-carbon gases by end-2035.

At the same time,  investments in nuclear are considered sustainable only if new plants that are granted construction permits by 2045 demonstrated it had a plan to deal with radioactive waste and avoid significant harm to the environment and water resources. The purpose of the taxonomy is to identify investment conditions that will contribute to the achievement of global climate goals by 2030 and 2050. New nuclear plants that are granted construction permits by 2045 will play no role in achieving these goals due to their long construction timelines.

The taxonomy proposal enjoys the backing by France, Finland and several Eastern European EU states that want to build or expand atomic power, but the inclusion of nuclear has been strongly opposed by Germany, Austria, Spain and Luxembourg, which consider it greenwashing and fear it will lead to the massive channelling of public funds into outdated technologies.

It is important that the bulk of the conservative European People’s Party had voted to support the inclusion of gas and nuclear after a last-minute plea by Ukraine’s energy minister, German Galushchenko. In a letter to lawmakers, he said excluding the energy sources from the taxonomy could be “particularly challenging” for the country’s post-war reconstruction. Putin rubbing hands with glee...

Unless 20 EU member states representing 65% of the economic bloc’s population reject the taxonomy, or it is thrown out by the European Court of Justice, it will enter into force next year.

Please take a look at the photo of the Ukrainian wind power plant, attached to this news and published today by the President of Ukraine, Volodymyr Zelenskyi. What would be the consequences if this projectile hit another power facility, not a wind farm? 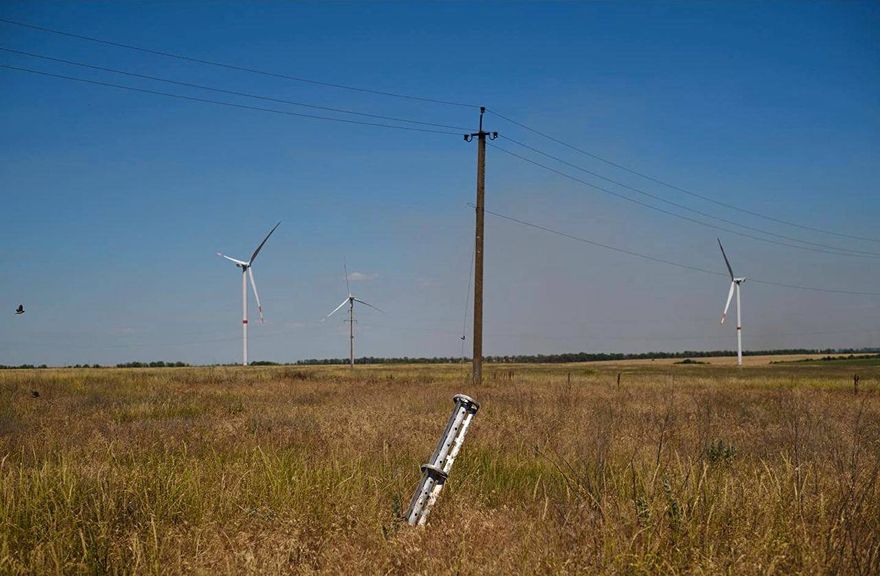